India is the world's largest producer and second largest exporter of sugar. This is why its export moves are important.

We recently explained why sugar is so expensive in Europe and is experiencing its highest price increase in years. Now let us return to the sugar market, as the world’s largest producer and second-largest exporter of this commodity, India, has approved the export of 6 million tonnes of sugar for 2022/23.

The market was more or less expecting this move and it is a good amount for the first tranche. Overall, India is expected to allow exports of 8 to 9 tonnes of sugar in total in two tranches. So we can expect the second tranche of 2 to 3 tonnes of exports to be approved in the future. 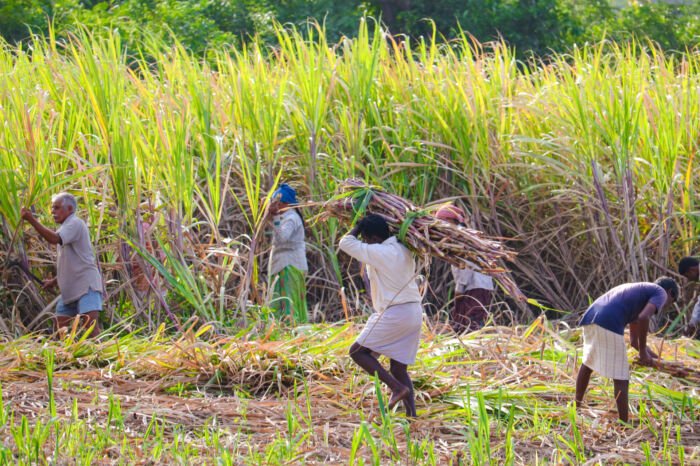 The information on the second tranche was not specified, but it has come out in the discussions that the Government is counting on it. This is supported by the fact that record harvests are expected for the next season.

A senior industry official who did not want to be named told Reuters.

“During the discussion, the government assured the industry that it will allow exports in the second tranche. Therefore, the government has asked the mills to export sugar by the end of May.”

Recent seasons have been good for Indian sugar

In 2021/22, India exported a total of 11 million tonnes of sugar, an all-time high. This was achieved despite the slight complications we outlined in a recent article.

It should continue to do well in this season, which started on 1 October. This season, India could produce as much as 36.5 million tonnes of sugar, according to estimates. So most of this will end up in the domestic market and less than 30% will be exported. Processors will have to export all the sugar by May 31, 2023. Traders have already started signing commercial contracts

Read also: The threats of CBDCs – why we should not take it lightly

According to the announcement, millers have to export the allocated quota either by themselves or through merchant exporters or refiners by May 31, 2023.

Traders have already started signing export contracts. Of course, this has not yet been reflected in the sugar market and the price of sugar on the exchange remains almost the same.

My personal recommendation to read: Globalization has been falling for years: What’s next?

However, this is good news, especially for a lot of countries in Asia, Africa and the Middle East, where India mainly supplies its sugar. In the current difficult times, they will at least be able to rely on a hopefully reliable supply of this sweet commodity.