Riku Tazumi is the founder of Anycolor, a company that went public this year and delivered massive gains on the Japanese stock exchange.

Let’s have a look at one of the most successful entrepreneurs from Japan, who has become the youngest billionaire in the country. Riku Tazumi founded Anycolor during college, and now he reaps the fruits of his hard work.

Anycolor made Riku Tazumi a billionaire

Japan has transitioned from real-life YouTube stars to virtual ones, and one of the nation’s youngest billionaires was created by a talent agency that oversees the real people who make these avatars.

Also read: US core inflation rises to 40-year highs: What does it mean?

Since listing on the Tokyo Stock Exchange in June, Anycolor’s shares have increased despite the raging bear market. Anycolor stock is actually one of the greatest performers on the market at the moment, valuing the company at over 352 billion yen ($2.35 billion).

The 26-year-old company’s creator, Riku Tazumi, owns 45% of the company, which is currently valued at $1.1 billion despite the yen’s brutal decline to its lowest level versus the US dollar in decades. The Japanese yen lost 30% against the US dollar just this year.

“Today, Anycolor was approved for initial listing on the Tokyo Stock Exchange. A lot has happened in the five years since I started working on it as a student. We couldn’t have done it without the support of everyone involved. Thank you again to everyone. Even after listing, we will continue to deliver magical new experiences”, said Tazumi in his tweet in late April.

The colossal success of Anycolor stands out in a year, where international investors have rejected high-growth stocks trading in an economic decline. The company’s successful launch indicates that the market has faith in Japan’s capacity to monetize its committed anime and pop-idol culture and transform those intellectual assets into cash cows.

Beauty lies in the Aias of the beholder ft. @AiaAmare

Each of the 140 creators that Anycolor presently oversees is working on a particular cartoon character for YouTube. Anycolor recently announced that its operating profit nearly tripled to 2.1 billion yen ($14 million) for the three months through July from 842 million yen ($5.62 million) in the same period previous year in its results statement last month.

Sales for its worldwide English service, which is utilized by viewers both at home and abroad, more than doubled from the previous quarter to roughly 1.6 billion yen ($10.6 million). The market reacts positively as its stock grew by 66% in the last week.

Virtual actors that perform on YouTube under the handle Nijisanji are the company’s main source of popularity. These VTubers, or virtual YouTubers, frequently engage viewers by playing online video games as they watch their live broadcasts. Similar to gaming streamers on Twitch, run by Amazon, but on a different platform with an anime-based audience.

Read more: How will Bitcoin surprise us this time?

Not many companies are successful at making money off of YouTube, but these virtual idols give Anycolor the opportunity to scale the business and offer items to fans in addition to running advertisements. However, unlike traditional pop bands, VTubers don’t have to incur the expensive costs of holding large-scale offline concerts or appearing on TV programs.

The quality of VTubers is questioned by many, so the upcoming months will be crucial in showing investors there is a chance for sustainable growth. Anycolor began in 2017, but its business idea is probably still misunderstood. However, there are many investors pushing the stock price higher as they want to bet on the future. 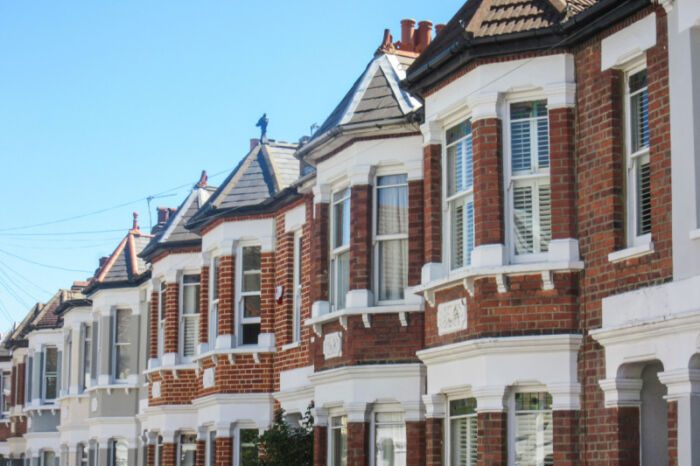 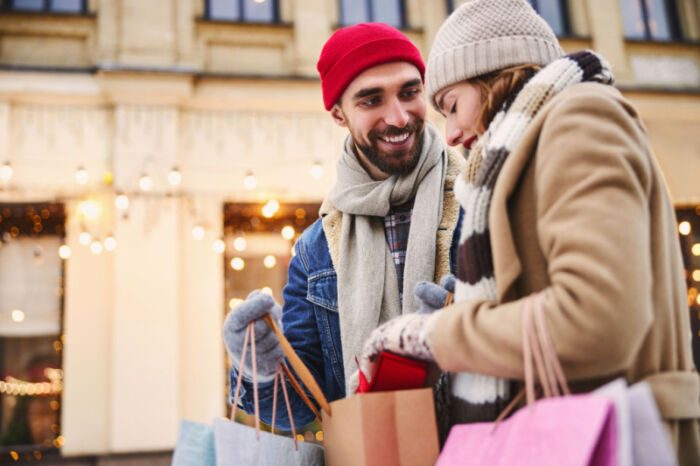