Greece is another country that has decided to impose taxes on the excessive profits of energy companies. What will they do with the money?

Energy companies around the world are making big profits. On the other hand, high energy prices are taking a toll on consumers, who may find themselves in existential difficulties as a result.

Some countries are taking the approach of taxing companies additionally, taking away their extra income, which they invest back into energy infrastructure or give back to the people to mitigate the impact of high prices on their lives.

What will happen in Greece?

Greece will impose additional taxes on energy firms after the regulator found that the country’s energy firms are also making large profits.

The government has deliberately commissioned the regulator to find out what profits, based on gross profit margins, firms are making from high gas prices. The move was made at the behest of inflation, which is on the rise in the country. 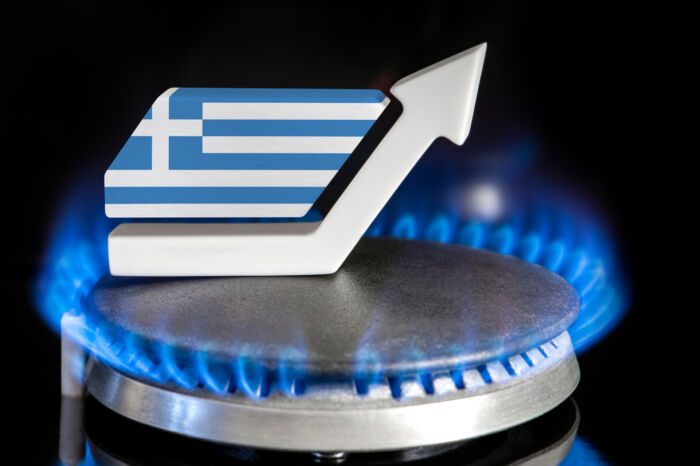 A burner with a flame and an arrow up, painted in the colors of the Greece flag

The Greek government plans to tax these corporate profits at 90% and use the funds to compensate consumers for high energy prices.

European gas prices have risen sharply since February when Russia, Europe’s main supplier, invaded Ukraine, sparking fears of supply disruptions. In this way, Greece could receive and distribute around €375 million over the period from October 2021 to June 2022.

“Since the beginning of this great test for Europe, the government and Prime Minister Kyriakos Mitsotakis have pledged not to allow any kind of profit. Our main concern is to keep affordable prices on consumers’ bills until the end of this great pan-European energy crisis.”

The opposition is voicing its views on whether it is even right to tax profits at such a rate, and retrospectively at that.

Greece has so far allocated more than €9 billion since last September in energy subsidies and other measures to help people and businesses pay their energy bills, and Greek officials have said the support will continue until the energy crisis in Europe is over.