The reason for this move is that the German government wants to help consumers at a time when energy is hitting its highs.

German Chancellor Olaf Scholz announced the move. He also said that the government will check whether suppliers comply with the tax reduction in their bills to customers.

“The government agrees that gas customers should not be further burdened with an additional gas tax. The Federal Government has therefore decided to temporarily reduce the VAT on gas to 7%.”

Germany is thus introducing a new gas procurement charge from October to protect suppliers of this key energy commodity from insolvency. This will make natural gas more expensive for German consumers by around 2.4 cents per kilowatt-hour from October, which can amount to hundreds of euros per year for households. 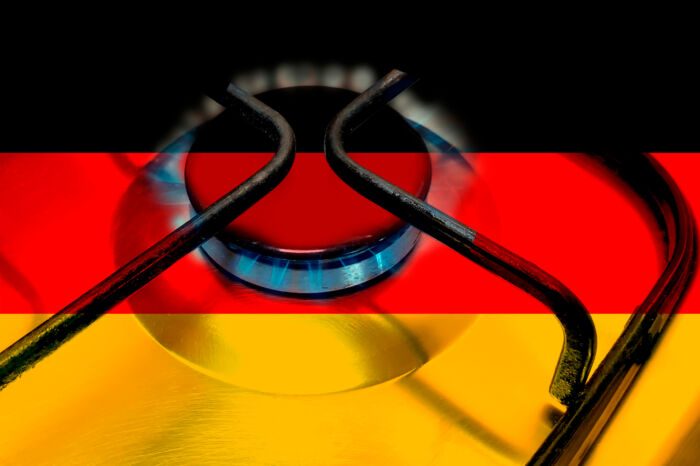 National flag of state Germany on the burner of gas stove

The complete abolition of VAT did not pass

Germany tried to get an exemption from the European Commission so that the charge would not be subject to VAT at all, but this failed and was rejected. Scholz subsequently said he and the Commission were looking for another solution. And that is the reduction of VAT on gas.

In announcing the reduction in the VAT rate on gas, the Chancellor repeated an earlier statement that the government would leave no one unaided at a time of high inflation. At the same time, the German government is preparing another package of measures to give people relief from high inflation.

Read also: The cost of living in a current crisis is out of control

“We expect the companies to pass on the reduction to customers on a one-to-one basis. We will check.”

The announcement of the checks was apparently in response to the temporary fuel tax cut, which runs from June until the end of this month. The German motoring club ADAC and several experts have pointed out that the tax cut has not been fully reflected in the final prices for motorists, so the government has announced checks because of this