The positive sentiment failed to last, with US investors quickly selling today's rallies in risk assets.

Despite some positive sentiment during the London session, US traders reacted oppositely, quickly returning to the current USD dominance trend. Thus, the GBP/USD pair erased intraday gains and turned negative, along with US stocks.

At the time of writing, GBP/USD traded at 1.32, looking heavy, with a possible break to new cycle lows anytime soon.

As per the newest BRC-KPMG Retail Sales Monitor, like-for-like retail sales decreased 1.7% in the four weeks to April 30 compared to the same period a year ago, when they rose 39.6%. Altogether, sales declined by 0.3%. It was the first time sales had dropped in almost a year.

Furthermore, because sales data were not adjusted for inflation, the minor decline in sales would have hidden “a significantly bigger drop” in volumes once inflation was factored in, according to the British Retail Consortium.

“The rising cost of living has crushed consumer confidence and put the brakes on consumer spending. As a result, sales growth has slowed since January, though the real extent of this decline has been masked by rising inflation.”

President John Williams of the New York Fed made no hint that he wants to raise interest rates quicker than the Fed has previously suggested, instead predicting a “soft landing” for the economy this year, with just a slight increase in unemployment and about 2% GDP growth.

Newswires also cited Cleveland Fed President Loretta Mester as downplaying the possibility of a rapid increase in unemployment. But, at the same time, she reiterated that rates must climb above their ‘neutral’ range to get inflation under control to the two percent objective.

On the economic front, traders will be watching Wednesday’s Consumer Price Index (CPI) for the latest picture on the condition of inflation in the United States. The number is likely to reveal how vigorously the Federal Reserve will need to intervene in order to keep prices from increasing. 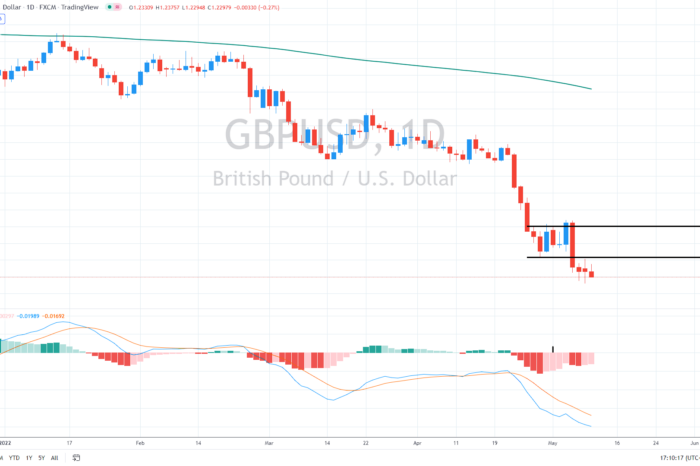