Political instability in the UK drives the price of GBP down. On the other hand, the monetary madness in Japan undermines the JPY even further.

The Pound traded lower today as investors sold the British currency following another political fiasco in the country. As of writing, the GBP/JPY cross traded half a percent weaker, changing hands at 166 heading into the US session.

Kwarteng said in a letter to Prime Minister Liz Truss, “It is crucial now as we move forward to emphasize your government’s commitment to budgetary responsibility. To achieve this, the Medium-Term Fiscal Plan is essential, and I look forward to working with you and my successor to get support from the opposition.”

Related article: EUR/USD glued to 0.97 ahead of US CPI

The official announcement is anticipated during a news conference by PM Truss.

“I hope the PM doesn’t think the problem can be solved by getting rid of the chancellor,” said former chancellor Philip Hammond to BBC.

Hammond is confident Truss will survive. Markets will need a reliable set of hands and a person who will likely stay for more than a few months, he claimed. Whether the political damage can be undone is still an open issue.

The Japanese yen dropped to new cycle lows against the US dollar (highs for USD/JPY) following a fresh round of dovish comments by the Bank of Japan (BoJ) governor.

Given Japan’s current economic and pricing conditions, raising rates now is inappropriate, according to Bank of Japan Governor Haruhiko Kuroda, as quoted by Reuters.

Furthermore, Japanese Finance Minister Shunichi Suzuki stated on Friday that the Group of 20 important countries (G20) “is likely to remark many currencies have moved significantly this year with increasing volatility.”

His remarks likely confirmed the recent intervention, which failed nicely, with another round of selling USDJPY in the cards by the government and the BoJ.

Volatility continues to be extreme, with the upside pressure mainly coming from the USD/JPY pair as the Yen seems to be collapsing.

You may also read: Inflation breakdown – Not as bad as it seems

On the other hand, the intraday support could be found near 165. 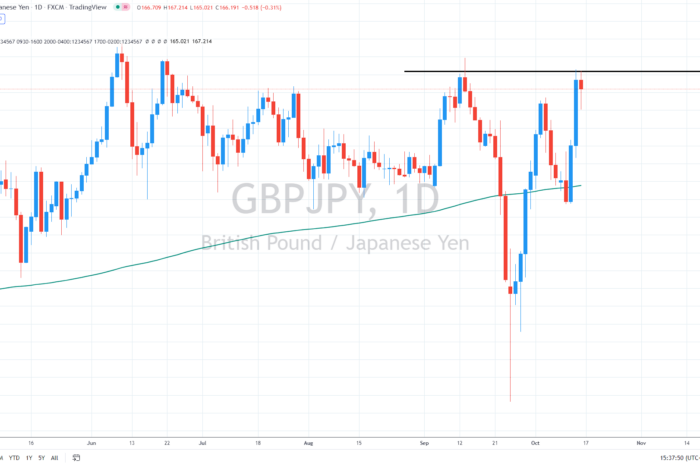