FTX crash – here is a timeline of what really happened

FTX, one of the world's largest crypto exchanges, filed for bankruptcy out of nowhere. Here is what prompted it.

It looks like the crypto industry is having its worst year ever. Not only were billions lost in hacks, but in market valuations as well. Sam Bankman-Fried, the founder and CEO of FTX, officially goes bust in a market turmoil.

How it all started

The crypto cascade started in May when Terra Luna crashed and drew the whole crypto market with it. This also caused many other companies to fail because of their exposure to Terra, like 3AC. The same is happening again every few weeks. Companies with high exposure and liquidity problems continue to fail.

On November 2nd, Coindesk reported crucial information on FTX. The report revealed close ties between Alameda Research and FTX, where Alameda had $3.66 billion of “unlocked FTT.” At that time, the market cap of FTX was about $3 billion, making their investment totally illiquid and “made out of thin air.”

Apparently there has been some speculation that this may of happened… I mean I'm not saying it has, but you know it's a theory. pic.twitter.com/0bL0Nf2kto

CZ, the Binance CEO, didn’t like this revelation as Binance had exposure to FTX worth hundreds of millions of dollars. That is why he tweeted, “we have decided to liquidate any remaining FTT on our books” on November 6th. Caroline Ellison, the CEO of Alameda Research, claimed there are $10 billion in other assets and offered CZ to buy their share at $22 per FTT.

CZ declined the offer, which caused a massive sellout on FTT, starting on November 8th. Before many people realized the price of FTT fell from $22 to just $3 in a matter of two days. The crash of FTT was very similar to the one of Terra Luna, dropping by 80% or 90% in just two days. 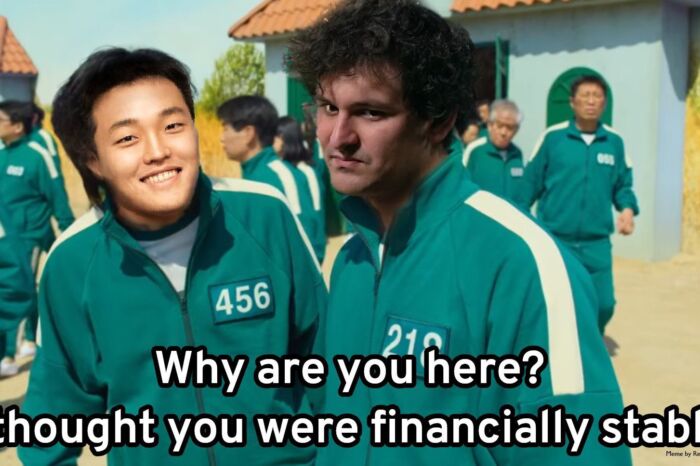 When the native token of the FTX began tumbling, FTX stopped processing withdrawals, which even worsened the whole situation. This is when Sam Bankman-Fried, the CEO of FTX and CZ, CEO of Binance, announced a possible acquisition of FTX by Binance. However, Binance decided not to go with the acquisition after doing due diligence, as shown in the tweet.

As a result of corporate due diligence, as well as the latest news reports regarding mishandled customer funds and alleged US agency investigations, we have decided that we will not pursue the potential acquisition of https://t.co/FQ3MIG381f.

There are some speculations that Binance did this on purpose, tanking the price of FTT to destroy one of the main competitors. FTX became one of the largest crypto exchanges in the world within just three years, so it would make sense for them to want to get rid of FTX. After all, it’s CZ who prompted the fall by selling Binance’s stake in FTX.

Whether this is true or not, one thing is clear; FTX is gone for good. The exchange, where billions of dollars were traded every day, is now out of the game forever. The revelation that $5.8 billion out of $14.6 billion of Alameda’s assets were in FTT tokens and Solana ecosystem tokens (e.g., Serum) was what started the fire. 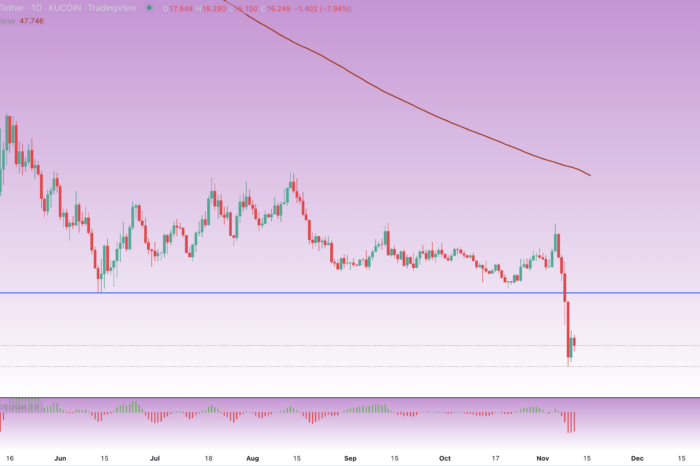 The fire got more prominent with every FTX investor realizing what was happening, dumping their tokens, and creating enormous selling pressure on FTX native token FTT. Sequoia Capital, as one of the main and early investors of FTX, put in about $214 million in the firm. They recently stated to mark their investment down to zero.

However, they made sure to let investors know to have $7.5 billion in realized and unrealized gains, so their fund remains in good shape. After the FTX collapse got the attention of the whole world, the Securities and Exchange Commission (SEC) and the Department of Justice (DoJ) began investigating the troubled exchange.

Also read: Another domino has fallen – the FTX saga has a new victim

This will undoubtedly cause even bigger regulatory measures to come to the crypto space, limiting its freedom. Even worse is the fact that other venture capital (VC) and pension funds invested in FTX and can now mark their investment to zero. The insolvency of FTX caused many other businesses to fail, which worsened the crypto cascade of 2022 even more.

This was one of the most tragic events in the entire crypto history, affecting millions of people worldwide. It was only a matter of time until an overleveraged and undercollateralized business went bust in a bad economic environment. Hopefully, a lesson is learned for many people, but as always, every crisis has its victims.

The times of “free money” allowed the creation of many bad and rotten systems that were revealed in a testing period. So it’s only good those rotten systems are disappearing, creating space for new and better ones.