France expects to be without Russian gas

The French finance minister considers a complete interruption of Russian gas supplies to be the most likely scenario.

French Finance Minister Bruno Le Maire spoke on the subject at a business and economic conference in the South of France, where he said.

“I think a complete stop of Russian gas supplies is a real possibility and we have to prepare for this scenario.”

He also talked about the fact that the disconnection of Russian gas is the most likely scenario and it would be very irresponsible to ignore this fact and not prepare for it.

France is not as dependent on Russian gas as some neighboring countries. Its dependence on Russian gas is only about 17%. Still, though, there could be a problem as France’s nuclear power industry would struggle to cover the shortfall as many reactors are now shut down for maintenance. Thus, making up for the losses after cutting off Russian gas would be difficult in the short term. 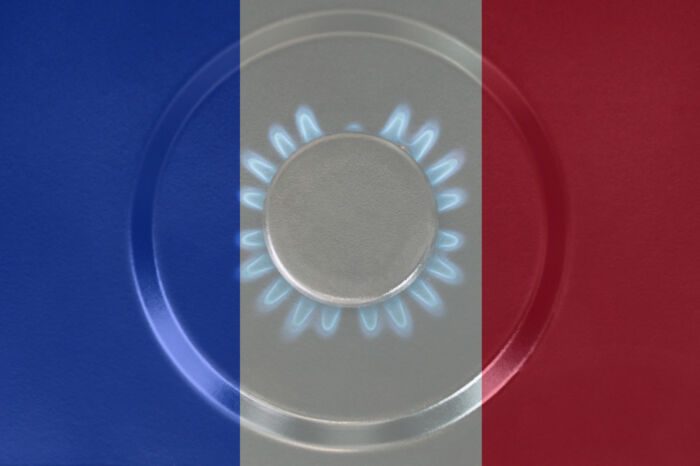 Gas burns against the background of the France flag

He then led his speech on the necessary steps to be taken. He first appealed to businesses and households to make efforts to reduce energy consumption. He then went on to suggest the construction of new infrastructure such as a floating facility that would be able to regasify liquefied natural gas supplies from overseas.

At the same time, the government is exploring companies that it can force to reduce production if necessary to save energy.

France wants to invest mainly in solar, wind, and nuclear power in the future

French President Macron has previously announced that he expects France to decimate its solar power capacity to more than 100 gigawatts by 2050. It will also aim to build 50 offshore wind farms with a total capacity of at least 40 gigawatts. At the same time, France is expected to build 6 new nuclear reactors at a cost of around €50 billion.

We have recently informed you that the European Commission has newly designated gas and nuclear power as sustainable forms of energy, which means that the cost of financing these huge nuclear projects should now be reduced.