With this move, Ukraine is trying to curb inflation and protect the income and savings of its people in times of war. It has tightened its monetary policy for the first time since the start of the Russian invasion.

In a press release issued by the central bank, it commented on the move.

“Along with other measures, this resolute step aims to protect households’ income and savings in the hryvnia, raise the attractiveness of hryvnia assets, reduce the pressure on the foreign exchange market, and thus enhance the NBU’s ability to maintain the stability of the exchange rate and restrain inflation processes during the war.” 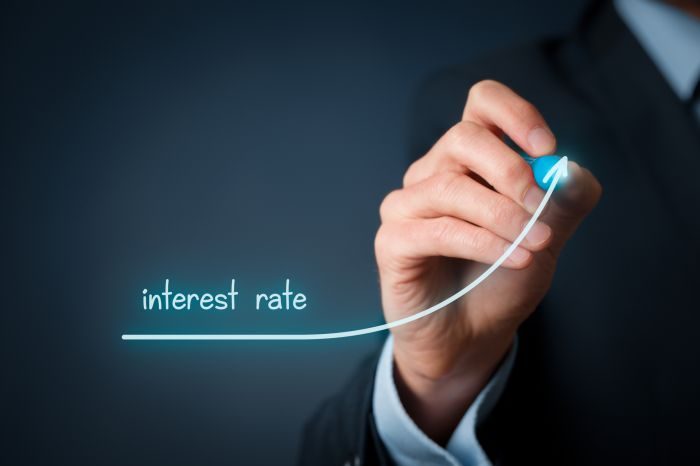 Ukraine’s annual inflation rate rose to 16.4% in April from 13.7% in March. Moreover, according to the central bank’s preliminary estimates, consumer price growth continued to accelerate in May, with inflation hovering around 17%.

The Bank described the origin of inflation as follows.

“Inflation is fuelled by disruptions in production and logistics due to the war. High global energy prices also remain a significant inflationary factor, putting pressure on consumer inflation, both directly and indirectly, through higher production costs. Global inflation is also at a record high. In particular, the inflation rate in the United States and euro area countries is over 8%.”

The base rate has now reached its highest level since 2015 when the Ukrainian economy was struggling with the consequences of Russia’s annexation of Crimea and the uprising of pro-Russian separatists in the east of the country.

At the end of the press release, the bank also stresses.

“The NBU expects that a significant rise in the key policy rate, to 25%, will be sufficient to ease pressures on the FX market and stabilize inflation expectations, which in the future will lay the foundations for a monetary policy easing cycle.”