India is facing the fastest year-on-year rise in wholesale prices in more than 30 years, putting a lot of pressure on inflation.

In the context of India, the main issue discussed of late has been its wheat stocks, on which it has recently imposed an export ban, and subsequently with the possibility of re-allowing exports due to the threat of the arrival of monsoon rains. But these are not all of India’s problems.

Inflation and price rises are being addressed around the world and we often report on them here at Investro. India, although in many ways not directly dependent on imports of goods from abroad, has not escaped the global situation and is also facing economic problems

Wholesale prices for May were up nearly 16% year-on-year and are in double digits for the 14th month in a row. However, economists say current prices are the highest since September 1991. 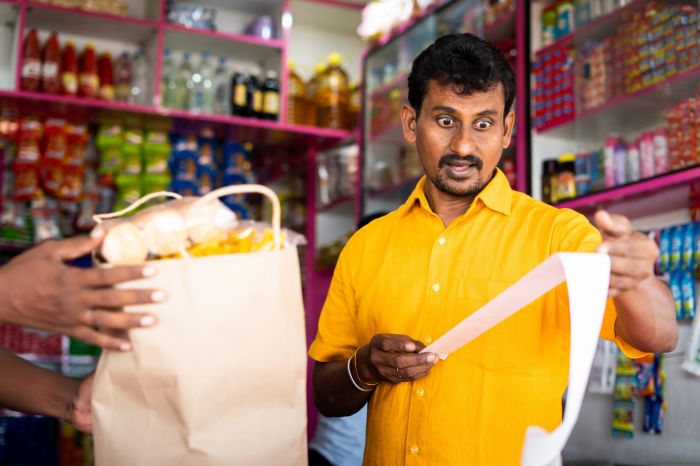 The Ministry of Trade and Industry has released the following data

Prices of industrial products, which account for about 64% of the wholesale price index, rose 10.11%. The cost of fuel and energy increased by 40.62% compared to a year ago. Retail prices rose 7.04% in May from a year-ago level.

This not-so-positive news on the main pillars of inflation shows us a lot of upward pressure on inflation, which is now at 7%. So India is also expected to avoid raising interest rates at the next central bank meeting in August.

Read also: Argentina wants to impose a special tax on its industry

The central bank last week has already raised the base repo rate by 50 basis points to 4.90% after a 40 basis point hike in April while indicating that another rate hike is likely to follow.