The Pound has wholly reversed the intraday trend as the USD has come under sudden selling pressure, lifting the GBP/USD pair nearly 100 pips off daily lows.

The UK Office for National Statistics (ONS) revealed on Wednesday that the Consumer Prices Index (CPI) yearly rate for the UK was 9.1% in May compared to 9.0% in April, which was in line with expectations.

The annualized rate reached its highest point since March 1982 and above all other Group of Seven (G7) nations.

The core inflation rate, which does not include volatile food and energy prices, dropped to 5.9% year over year last month from 6.2% in April, falling short of the market expectation of 6.0%.

According to the monthly statistics, consumer prices in the UK increased by 0.7% in May, above predictions of 0.6% and the previous month’s 2.5%.

Last week, the Bank of England raised interest rates for the fifth meeting in a row, but this hasn’t done much to slow the inflation crisis so far. In fact, the central bank forecast last week that inflation might reach as high as 11% in October.

As per Reuters, UK Finance Minister Rishi Sunak stated on Wednesday that the government has all the instruments necessary to lower inflation and that he anticipates the Bank of England (BoE) to take decisive action.

You may also read: Joe Biden wants to suspend the gasoline tax

However, after the release of the CPI data, Reuters reports that the probability of a 50 basis point rate increase by the Bank of England in August decreased from 74% to 60%, indicating that investors are reevaluating the BoE’s rate stance.

All eyes are on Powell (again)

In Washington, DC, the Senate Banking Committee will hear testimony from Federal Reserve Chair Jerome Powell about the Semi-Annual Monetary Policy Report later today. He is anticipated to maintain his hawkish stance and may even allude to a rate increase of 75 basis points at the July Fed meeting.

However, according to Bloomberg, there is now a roughly 50% chance that the global economy will experience a recession. In addition, the Richmond Fed’s Thomas Barkis predicted that the US economy would not continue to expand continuously for at least the next two years. 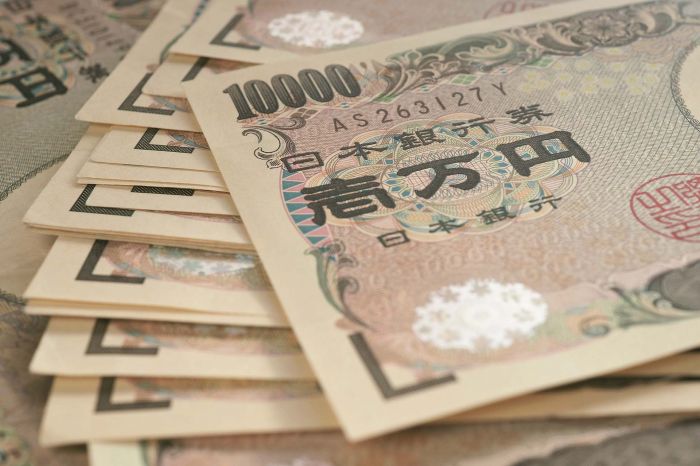 The yen slumped after dovish BoJ decision, while investors gladly bought the USD after this week's correction.