As expected, the Fed raised the key interest rate by half a percentage point. This is the highest interest rate increase in 22 years.

In a statement, the Fed also announced that it will begin reducing its bond holdings next month. The monetary committee’s moves are intended to reduce inflation, which is now at its highest in 40 years.

The rate hike is making loans more expensive and slowing the overall demand for new money in the economy. This helps slow inflation, but it also weakens economic growth. The central bank must therefore always try to raise interest rates only in such a way as to affect inflation effectively, but at the same time not to undermine the country’s economic growth and the labor market. 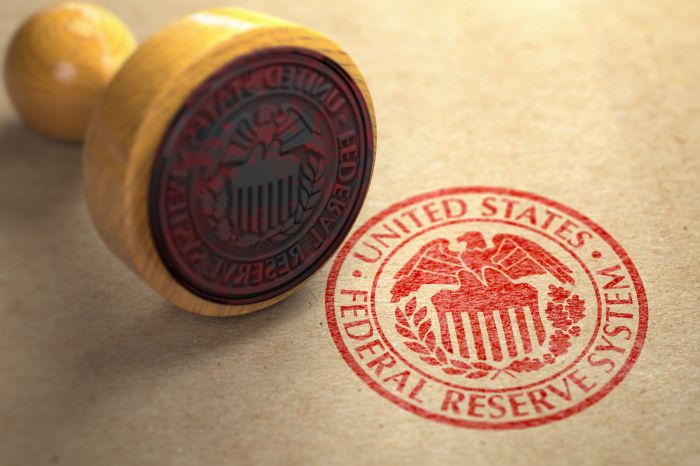 Read also: Cryptocurrency adoption in Argentina is getting bigger

However, this general economic theory is now more complicated because of the situation in the world. Both the covid-19 pandemic and the ongoing war in Ukraine are affecting almost all sectors and this complicates the situation considerably.

The Fed is also beginning to reduce its balance sheet, which has risen to $9 trillion as the central bank has tried to protect the economy from the covid-19 pandemic and has therefore been very generous in its support of the entire US economy. In June, July, and August, the balance sheet is expected to reduce by $47.5 billion a month, and in September this figure could rise to $95 billion a month.

Inflation is well above the Fed’s target

US inflation is now well above the Fed’s 2% target. It rose to 8.5% in March, the highest level since the 1980s. For the sixth consecutive month, prices rose at a rate above six percent. Food and energy prices, driven up by Russia’s invasion of Ukraine, were the biggest risers. Housing costs continued to rise.

We can also assume that this move will be reflected in other economies. The European Central Bank, for example, had a very similar policy at the height of the contagion pandemic and is facing very similar problems as the US. You can read more about the ECB’s stance in our recent article.