This morning, the Australian dollar strengthened against the US currency following the Reserve Bank of Australia's decision to hike rates to 0.3%.

Although it corrected some previous intraday gains, the Australian dollar traded 0.6% firmer against its US counterpart. At the time of writing, the AUD/USD pair changed hands at 0.71, having dropped from 0.7150 scored earlier in the day.

“I expect that further increases in interest rates will be necessary over the months ahead,” the Reserve Bank of Australia governor said at the post-policy meeting press conference on Tuesday.

More quotes:
– The economy is expected to grow strongly this year, with our central forecast being for GDP growth of a little above 4%t.
– It is also relevant that households have much more debt than previously, and many households have never experienced rising interest rates.
– We expect a further increase in the inflation rate as the effects of global developments wash through the year-ended figures.

Additionally, the governor added that a more normal level of rates would be 2.5%. Compared to the 0.3% currently in Australia, that is a long way.

You may also read: GBP/USD below 1.25 as dollar accelerates again

However, investment banks remain unimpressed with today’s price action and believe that the Australian dollar could still head lower against the USD. Analysts at Commerzbank said after the meeting:

“The market is expecting a key rate hike at each of the coming meetings, so a lot seems to have been priced in already. That means there is likely to be limited scope for further AUD gains in the current rather difficult financial market environment unless further hawkish RBA comments confirm the market view.”

“The AUD rally has proven relatively short-lived, which is not entirely surprising given that: a) markets were already pricing in a cash rate of 2.60% by year-end (they now expect 2.80% after the hike); b) lingering concerns on China’s Covid crisis are weighing on the Antipodeans. “The upside for AUD/USD may still be limited to the 0.72/0.73 area in the coming weeks.”

Later today, US JOLTS job openings will be released during the US session, along with factory orders. However, these data rarely cause any market volatility.

The daily chart still seems bearish as long as the price trades below 0.7170. However, considering the current oversold conditions and a hawkish RBA meeting, we might see a relief rally in the following days. The next target could be the 200-day moving average (the green line) near 0.7270. 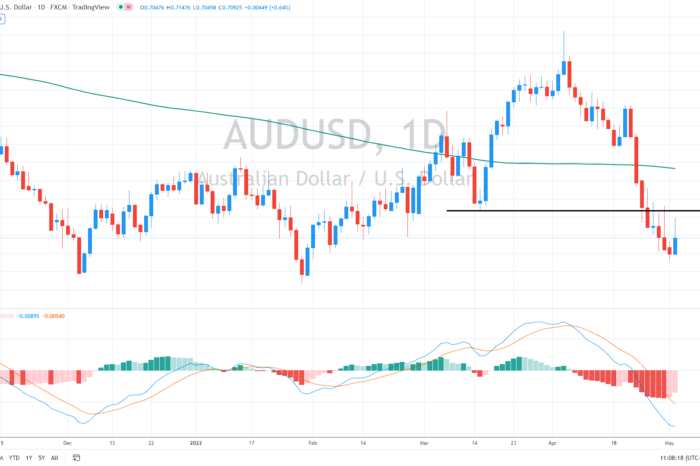 The Pound has failed to capitalize on today's BoE decision. dropping to daily lows during the US session.
3 min

The Fed sent the USD higher, while the BoJ undermined the Yen, resulting in another spike higher for USD/JPY.
See more

Russia is about to legalize crypto 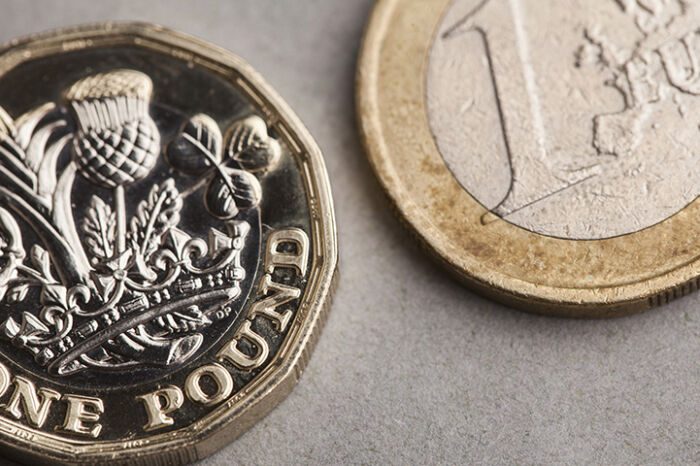 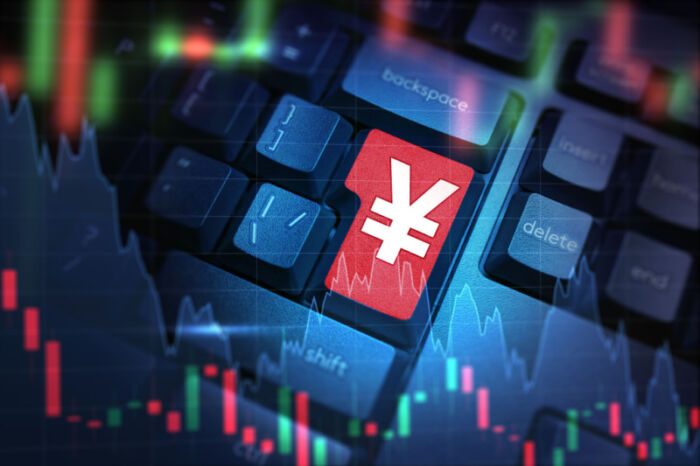 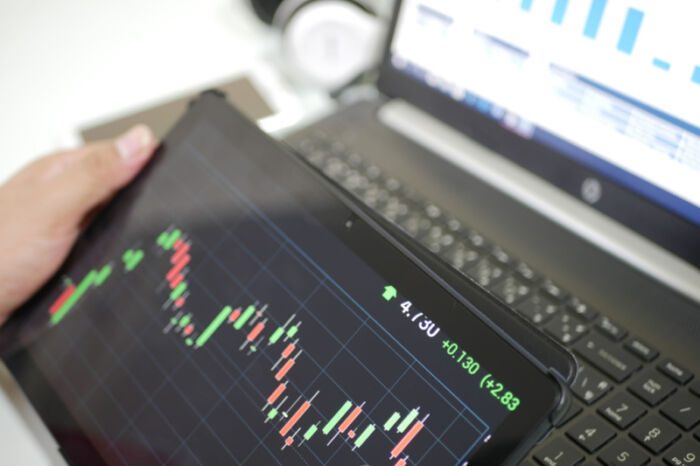 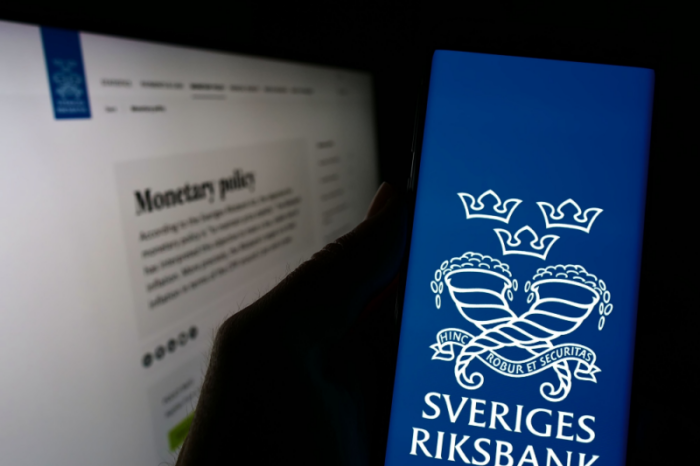 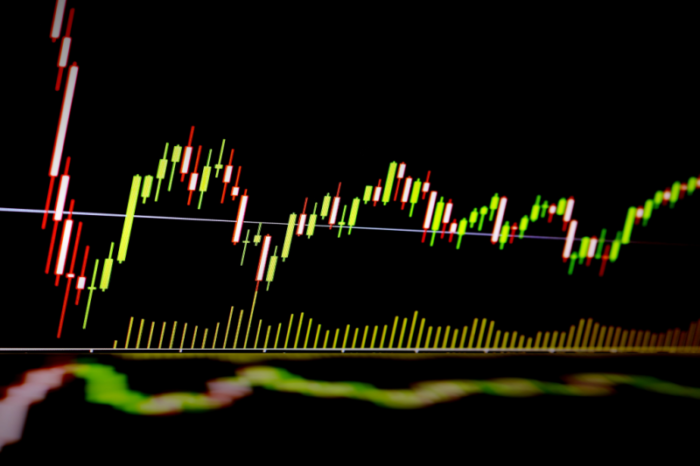