The Australian dollar traded 0.5% higher on Friday, trying to recover from the recent losses, trading at around 0.6775 as of writing.

The recent Chinese data failed to spur significant volatility in the Australian dollar.

With COVID lockdowns and a sinking real estate market, the government’s target expectations—roughly 5.5% of annual GDP growth —were further out of reach as China’s economic growth in the second quarter fell to a two-year low of just 0.4%.

GDP growth in the first quarter was just 2.5%, meaning that in order to meet the objective of 5.5% growth, the average growth of 8.5% in the second quarter would be required, which is quite implausible.

This was a significant underperformance compared to the 1.2% estimates, and aside from the COVID shutdown collapse in Q1 2020, this is by far China’s lowest GDP growth in modern history.

Moreover, China’s National Bureau of Statistics said that consumer inflation is lower than in other major economies due to restrained policy stimulus. It also expects China’s consumer price rises to remain benign.

You may also read: Economic data against Crude Oil

“Given the ongoing Covid uncertainties and property market concerns, the risk to our growth forecast of 4.0% in 2022 could be on the downside, even taking into account those fiscal easing packages that have been announced.” Xiaojia Zhi, the chief China economist at Credit Agricole, warned today.

“When adding a still strong USD and unstable risk appetite, we struggle to see an imminent rebound in AUD/USD. We could instead see a further drop to the 0.6600 mark over the coming days.” analysts at ING noted.

In the US, two of the most hawkish FOMC members, Fed Governor Christopher Waller and St. Louis Fed President Jim Bullard, challenged market expectations for a 100 bps rate rise later this month, leading to a slight decline in the US dollar.

It looks like the Aussie is about to break out from the massive falling wedge formation, usually a bullish reversal pattern. So the next target could be at 0.68, followed by the resistance at 0.6850. 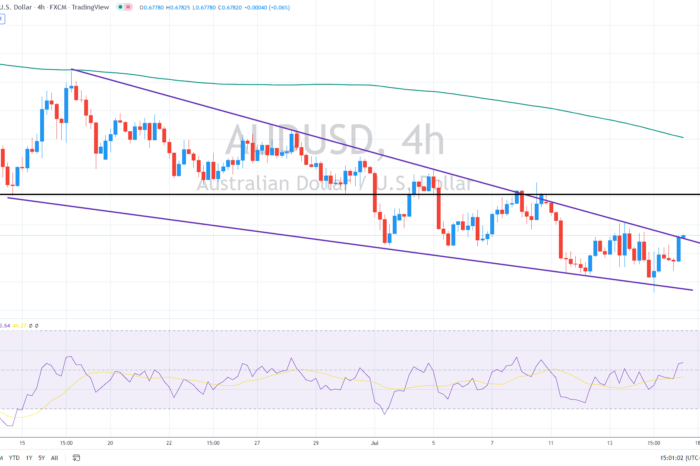 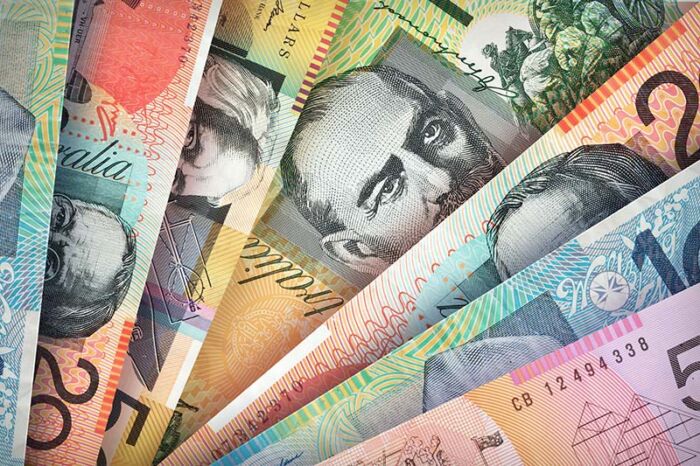 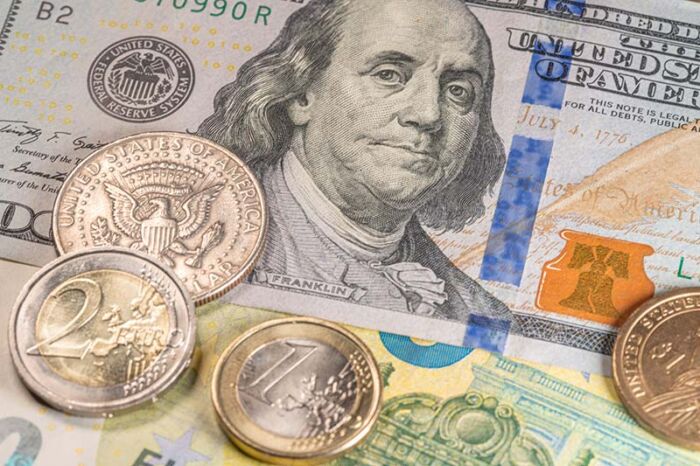 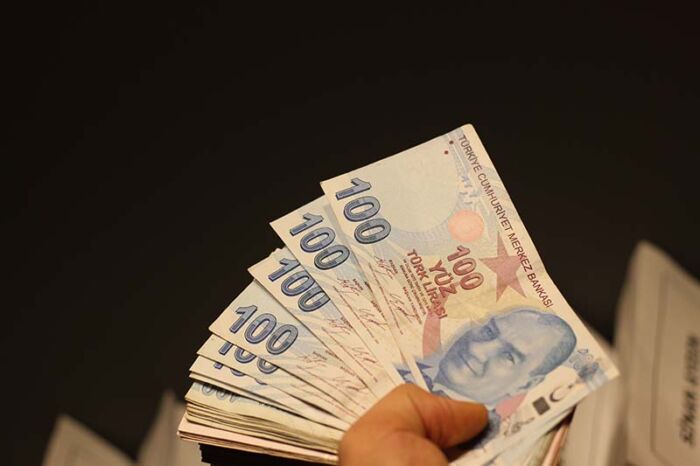 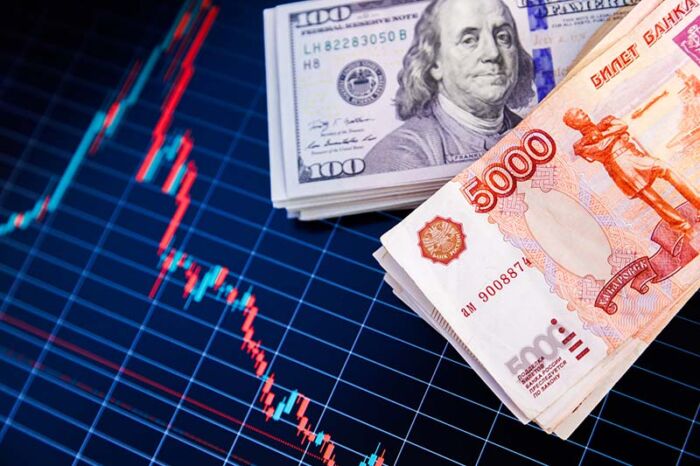 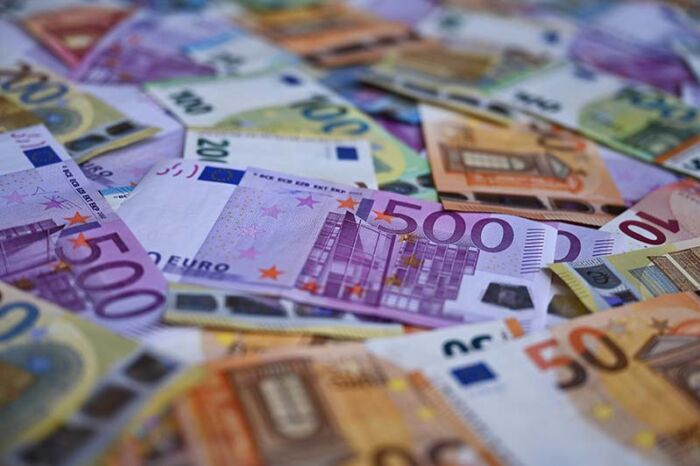 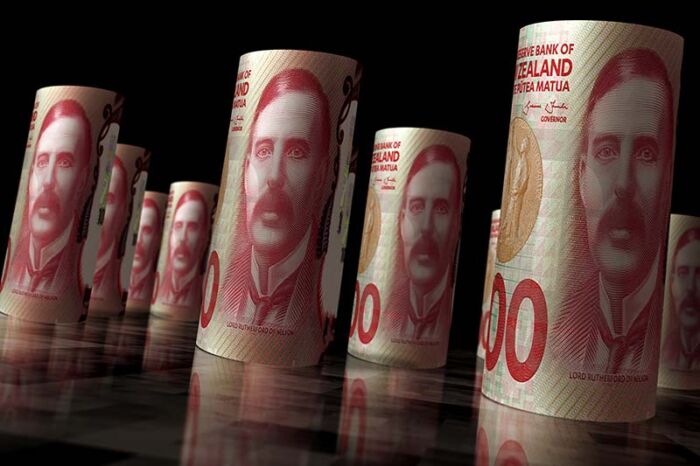 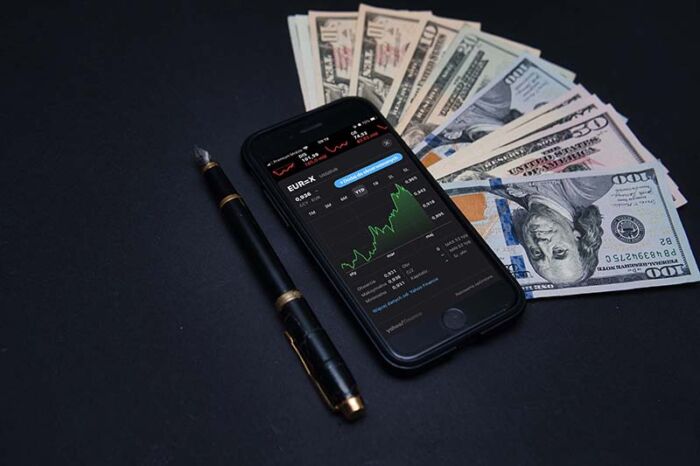