Ford to lay off approximately 8,000 employees

Ford wants to cut its operating costs to increase profits and raise more funds to invest in electric vehicles.

Earlier this year, Ford CEO Jim Farley announced that the automaker was interested in restructuring the company. Under the Ford+ plan, the Ford Blue and Model e divisions would be created to produce electric vehicles. At the same time, spending on the electric vehicle sector was increased to $50 billion.

The fact that the world is gradually tending to move from internal combustion engines to electric cars can be seen on several levels. Firstly, we have recently seen large investments from various car companies in the field of electric mobility. Then, there is a big debate about the most needed component of electric vehicles, the batteries. Finally, this trend is confirmed by the EU, which plans to end the production and sale of new cars with internal combustion engines by 2035. 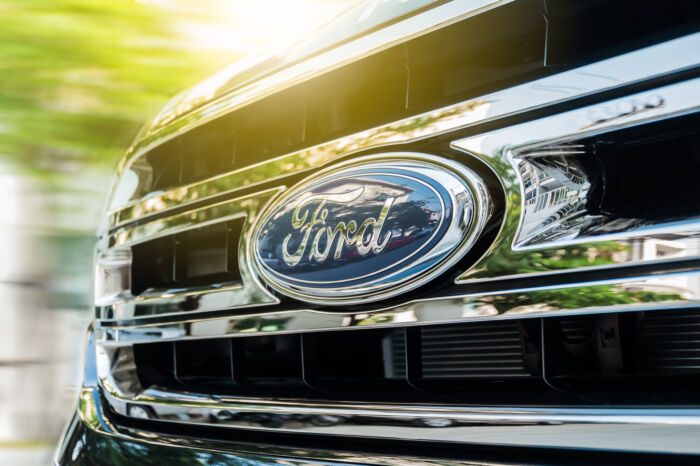 Ford is also aware of this and so the changes and cuts that are coming will mainly affect their internal combustion engine division. Specifically, the company wants to cut $3 billion in operating costs for its internal combustion engine business operations. At the same time, Ford has released a document depicting new changes to their venture in the electric vehicle battery sector.

Back in February, Jim Farley said of the situation at Ford.

In the first quarter of this year, Ford reported a loss of $3.1 billion, while operating profit was only $2.3 billion, significantly less than the $3.9 billion in the first quarter of 2021. At the same time, we should mention that much of these losses were due to the decline in value at the startup Rivian, where Ford has a stake.

Going forward, Ford will have a tough time. After all, these are not good times for all car companies. Due to the current global situation, with rising input prices for all materials and components, companies are finding it more expensive to produce cars. At the same time, due to high inflation accompanied by rising interest rates, consumers are finding it harder to finance new car purchases, as these are often made through various types of bank debt financing.