In August, the automaker sold a total of 158,088 new vehicles in the U.S. This was the second consecutive month that Ford became the best-selling new car brand in the U.S.

It wasn’t just about EVs

In addition to EVs, sales of trucks and SUVs also improved. While sales of EVs quadrupled year over year, sales of gasoline-powered vehicles increased by a quarter.

That lineup also includes an all-electric version of that F-150 Lightning pickup, which went on sale in the spring and has been a significant contributor to such a surge in electric vehicle sales. 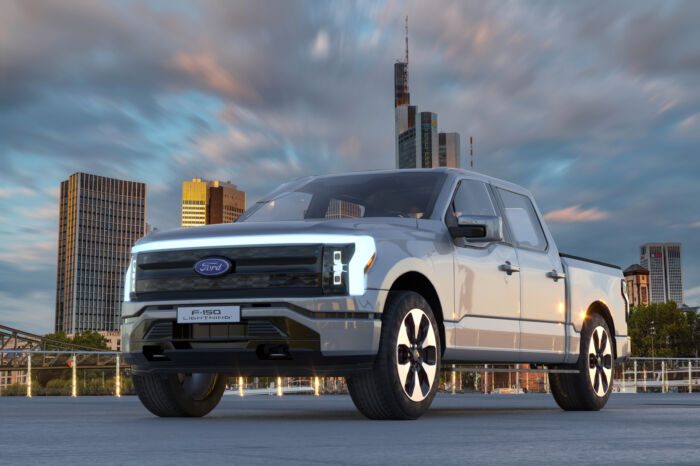 “The F-Series was America’s best-selling truck, best-selling hybrid truck and best-selling electric truck with the F-150 Lightning in August. Ford’s overall electric vehicle portfolio expanded four-fold in July while conquering competitors at a rate of over 60%,”

Hybrid vehicle market share in the U.S. grew to 13%, helped by sales of Ford’s F-150 and Maverick hybrid models. Ford recently announced that it will lay off approximately 8,000 employees primarily from its internal combustion engine division and invest more in electric vehicles, so we can expect to see increasing sales in this segment going forward.

The company has no shortage of new orders

The company’s efforts appear to be paying off, as Ford has no shortage of new orders, according to CEO James Farley.

“Now we’ve been overwhelmed with the demand for our first-generation EVs, the Mustang Mach-E, the Lightning and the E-Transit. These products are in the market now, and we have strong multiyear order banks. We’re selling them as fast as we can make them.”

But those targets will place heavy demands on EV batteries, which are a major problem. It is therefore entering into agreements with major suppliers of electric batteries, for example with the world’s largest electric battery manufacturer, the Chinese company CATL. The latter even wanted to invest in battery production in the US, but the deterioration in relations between the US and China has so far postponed this investment.