World food prices hit another record in March. Their index rose by 12.7 percent compared to February. The harvest will be smaller.

Ukrainian Prime Minister Denys Shmyhal estimated today that Ukraine’s harvest this year will be one-fifth smaller than last year because of the Russian invasion.

Both Russia and Ukraine are major exporters of wheat, corn, barley, and sunflower oil via the Black Sea. Moscow’s six-week invasion of the neighboring country has halted Ukrainian exports. 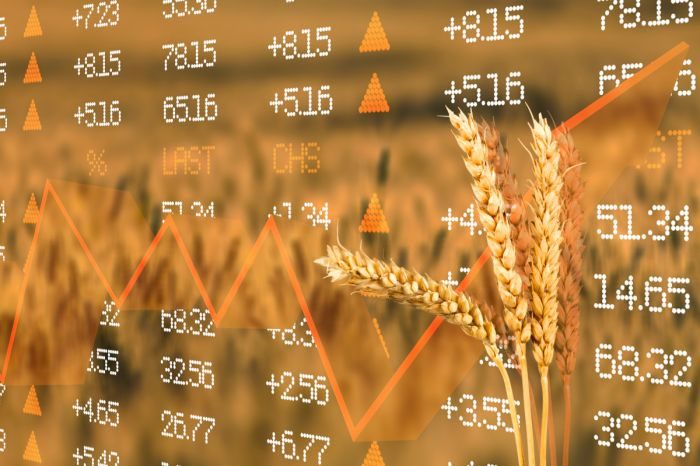 Read also: The Fed plans to reduce its balance sheet

The FAO warned last month that food and feed prices could rise by eight to 20 percent as a result of the conflict in Ukraine, leading to a rise in global malnutrition. In a preliminary assessment of Russia’s invasion of the neighboring country, the organization said at the time that it was unclear whether Ukraine would be able to harvest crops in the event of a protracted conflict.

Ukrainian Prime Minister Shmyhal said this year’s grain harvest is likely to be 20 percent lower than last year’s because the Russian invasion has reduced the area under cultivation. Farmers do not have enough fuel, he said. But Ukraine knows how to provide them with fuel supplies, he added. He also said the country has large stocks of grain, cereals, and vegetable oil to provide for its population in this regard.

The FAO took into account that 20 percent of Ukraine’s winter crop area will not be harvested and lowered its estimate of world wheat production in 2022 to 784 million tonnes from the 790 million tonnes it had counted last month.

The agency further reduced its outlook for world grain trade in the 2021-2022 marketing year. Exports from India, the European Union, Argentina, and the United States only partially offset the disruption to exports from the Black Sea region.