Ferrari on the road to electromobility

Ferrari is venturing into electromobility. The Italian automaker expects fully electric cars to account for 40% of its sales by 2030.

Automakers around the world are racing to invest in electromobility. Even brands that not everyone would have expected at first are now moving in this direction. Luxury car maker Ferrari wants to keep up with the trend and produce its premium cars in electric versions as well.

CEO Benedetto Vigna has confirmed that the automaker plans to launch its first electric model in 2025. According to the automaker, electrification and electronics are an opportunity to produce even more unique cars.

Ferrari expects fully electric cars to account for 5% of sales in 2025 and 40% in 2030. He said it will develop and manufacture its own electric motors, inverters, and battery modules for its electric models. That would entail huge capital costs, which are necessary to develop and produce all-electric models. All the more so if Ferrari wanted to maintain its level of quality and performance. 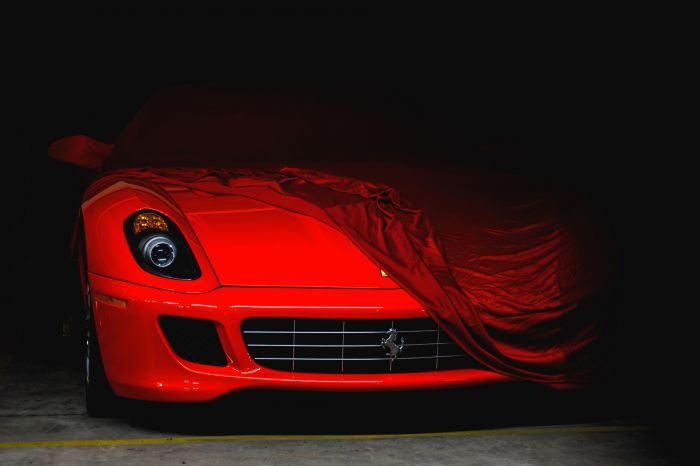 Will customers accept this?

Ferrari builds its cars for wealthy customers to whom it sells a great emotional experience with its great craftsmanship and powerful engine. An experience that relies heavily on the roar of a powerful engine, which would fall away in the case of electric mobility.

So the company needs to make sure that both customers and investors understand the actions of this legendary automaker. After all, at the moment, you can buy a new car from this carmaker for a price slightly over $200,000. If the aforementioned huge investment in electric models is required, we can expect the price to be even higher, and therefore it will be necessary to get customers excited enough to be willing to buy the new models.

Car companies don’t have much choice

Ferrari, on the other hand, like many other automakers, doesn’t have much choice. If it wants to continue to sell its cars in Europe, because as we reported recently, there is going to be a ban on the sale of cars with combustion engines from 2035. So car companies have to adapt to this move gradually.