Europeans are generally critical of the CBDC

Central Bank Digital Currency (CBDC) is an idea that Europeans do not like at all. What is being addressed most is control and privacy.

We have written about CBDC in earlier articles and we know that some 87 countries are trying to get this type of digital currency. Now comes information from the European Central Bank (ECB), which is gathering feedback from Europeans on its initiatives to explore the potential benefits and negatives of a digital euro. It has already received more than 14,100 responses and in most cases, they are critical and negative.

Europeans are primarily concerned about the loss of privacy and even describe the future CBDC euro as a “slavecoin” or a currency for slaves  in some responses. 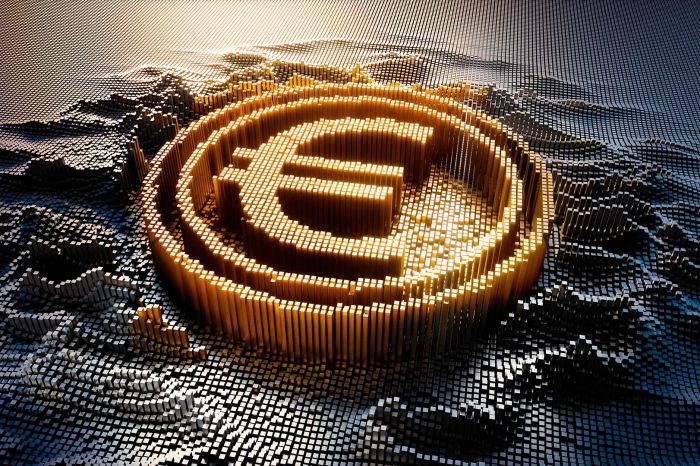 Undoubtedly, the most problematic issue about CBDC is the issue of privacy. EU citizens are concerned that the central bank may have absolute control over their financial balances in the existence of such a currency and ultimately, due to the programmability of such money, may even be able to determine what it can be used for or under what conditions.

Related: South Korea is in favor of cryptocurrencies

Critics of CBDCs point out that such features may open up room in the future for specifying exactly what the money is to be used for, or within what timeframe. In other words, CBDCs may have limited validity, for example, or may be defined in such a way that they cannot be used to buy certain goods.

According to a previous public consultation conducted in 2021, an overwhelming majority of Europeans identified privacy as the most important feature that a future digital currency must have if it is eventually created.

It is clear from the European Central Bank’s initiatives that it, like other central banks (China’s PbOC, the US Fed, the Bank of India, the Bank of Russia), is moving towards the creation of CBDC in one way or another, although citizens’ concerns about privacy are perfectly understandable. According to the European Commission’s finance chief Mairead McGuiness, the prototype of a European CBDC could be ready sometime in late 2023.