Europe has problems with LNG unloading

Dozens of ships carrying liquefied natural gas (LNG) are circling the coasts of European countries, unable to secure a place to unload.

The energy crisis in Europe is mainly discussed in connection with the high price of electricity and gas. It now appears that, although Europe could receive much more LNG, it is currently unable to do so.

The problem lies mainly in the lack of facilities that convert liquefied gas back into gas. Another problem is the full capacity of the terminals, which cannot handle any more ships. 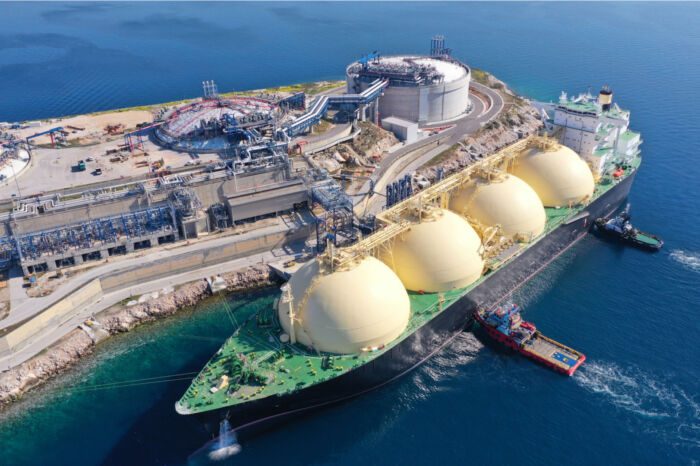 Is this a big problem for Europe?

Fortunately for Europe, it appears that the gas storage tanks are still filling up and that they should be around 90% full. So this doesn’t seem to be an immediate existential problem. However, it is another rather negative message for a market that is already quite tight.

The problem is mainly around Spain and the surrounding seas. At the moment several dozen ships circling around waiting to be unloaded.The lack of LNG-to-gas facilities or pipelines connecting countries that have such facilities to other European markets means that LNG floating offshore cannot be used.

Abundant tanker arrivals are one of the factors contributing to the current drop in gas prices on the European market. A key gas futures contract for November delivery in the Netherlands fell by more than 13% yesterday to around €123 per MWh. That’s the lowest since June. But it is still significantly higher than a year ago when the price was around €40 per MWh.

The question remains how suppliers will behave if capacity is not released and the situation is resolved. Ships could then head to Asia, for example, as major Asian supplier China has announced it has halted its exports to ensure it has enough LNG for the winter.