Sterling continued to decline relative to the euro, pushing the EUR/GBP cross to 0.88 for the first time since February 2021.

According to the most recent industrial activity survey released by S&P Global Research on Friday, the manufacturing sector in the Eurozone continued to shrink in September.

Against estimates of 48.7 and 49.6, the Eurozone Manufacturing purchasing managers index (PMI) came in at 48.5 in September. The index dropped to a 27-month low.

The bloc’s services PMI fell significantly in September, from 49.0 predicted and 49.8 in August, to 48.9. 19-month lows were hit by the indicator.

In September, the S&P Global Eurozone PMI Composite dropped to 48.2 from 48.2 expected and 48.9 before. The gauge registered its lowest reading in twenty months.

“The early PMI readings indicate an economic contraction of 0.1% in the third quarter, with the rate of decline having accelerated through the three months to September to signal the worst economic performance since 2013, excluding pandemic lockdown months.” Chris Williamson, Chief Business Economist at S&P Global commented on the data.

In the UK, Against expectations of 47.5 and 47.3, the seasonally adjusted S&P Global/CIPS UK Manufacturing Purchasing Managers’ Index (PMI) unexpectedly rose to 48.5 in September.

The preliminary UK Services Business Activity Index for September came in at 49.2, down from the final score of 50.9 for August and the anticipated score of 50.0.

S&P Global/CIPS Composite PMI’s first reading for September was 48.4, below both the anticipated value of 49.0 and the previous reading of 49.6.

In other news, the cost of living problem continues to have a significant impact, as the GfK Consumer Confidence Index dropped five points in September to a record low of -49, the poorest overall index score since records began in 1974.

“These numbers are where many forecasters look for signs of economic optimism among consumers, and the results deliver very bad news in that respect,” he said.

The next target for bulls will likely be at 0.8880, where previous major support was located. 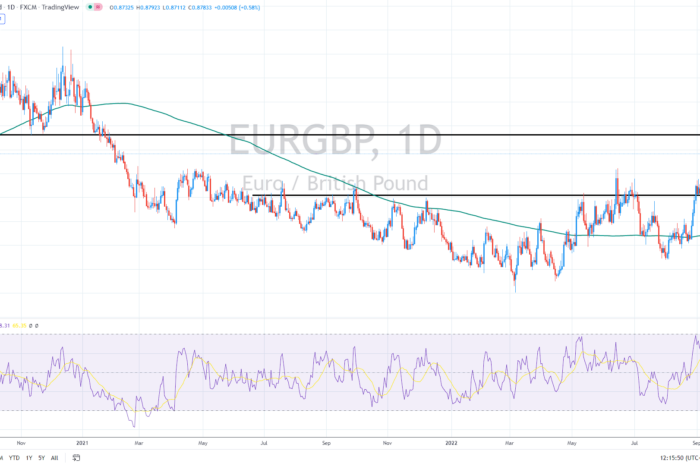