The EUR/GBP cross has been slowly grinding higher, with the euro trading 0.5% stronger on Tuesday, jumping to fresh nine-month highs above 0.86.

In an interview with Le Monde on Tuesday, European Central Bank policymaker Klaas Knot stated there is a genuine likelihood that rates will continue to climb in October and December. 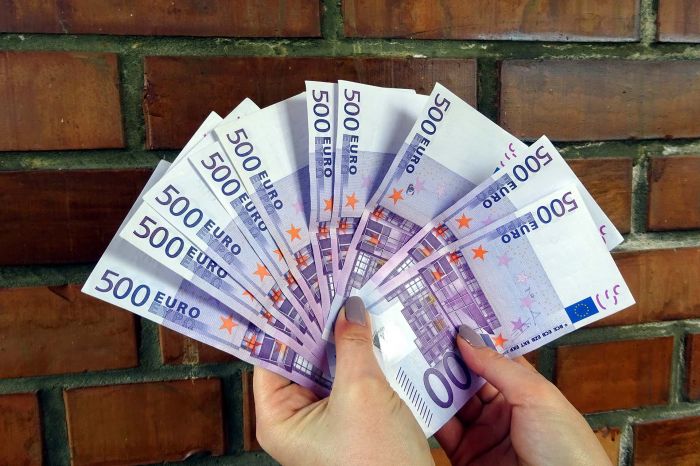 “If conditions remain the same as today, ECB has to raise by more than 25 bps in September. The next level is to raise rates by 50 bps, but our options are not limited to that.”

Earlier today, Consumer prices in Germany grew 0.9% month over month in May, following a jump of 0.8% the previous month. However, the annual rate increased to 7.9% from 7.4% in April, indicating that the ECB has failed miserably in controlling inflation.

In June, the Current Situation sub-index remained unchanged at -36.5, compared to -31.0 predictions.

Lastly, the Eurozone ZEW Economic Sentiment Index was -28.0, up from -29.5 the previous month and -24.3 predicted. As a result, the EUR/GBP cross pushed above 0.86 after the data, for the first time since September 2021.

The report stated that the substantial restrictions in China to fight against new COVID-19 infections lead to a strong reduction in the assessment of the current economic situation in China.

You can also read: GBP/USD drops to 1-mth lows amid risk-aversion

The Office for National Statistics (ONS) said on Tuesday that the UK’s official unemployment rate climbed to 3.8% in April, up from 3.7% in March and 3.6% projected. Still, claimant count movement was lower than expected.

“The high level of bonuses continues to cushion the effects of rising prices on total earnings for some workers, but if you exclude bonuses, pay in real terms is falling at its fastest rate in over a decade.” Sam Beckett, ONS head of economic statistics, said