eBay ventures into the NFT world

eBay is getting involved in the NFT world, through which it will offer digital items from the world of sports legends.

The company has announced that it will launch an NFT collection called “Genesis” in collaboration with the web platform OneOf. The collection will feature 3D and animated examples of legendary athletes.

Collectors will be able to get their first look at legendary Canadian hockey player Wayne Gretsky’s iconic moves on the ice.

Calling all collectors, you can score our first exclusive NFT drop brought to you by @OneOfNFT with a @SInow x @WayneGretzky digital collectible. 🏒

Starting at $10, you can get a limited edition NFT along with bragging rights, unless you decide to sell it.#NFT #eBayExclusive

OneOf has confirmed that it has acquired the rights to repurpose the Sports Illustrated images and offer them as digital collectibles.

Gretzky said in a statement:

“Forty years ago, I was grateful to be on the cover of Sports Illustrated, it was a monumental moment in my life and I’m honored to bring this collectible experience to my hockey fans who have followed my career for decades.”

The entire NFT collection, meanwhile, will include 13 limited edition collectibles, which of course, like all the others, will be divided into rarer and less rare pieces. 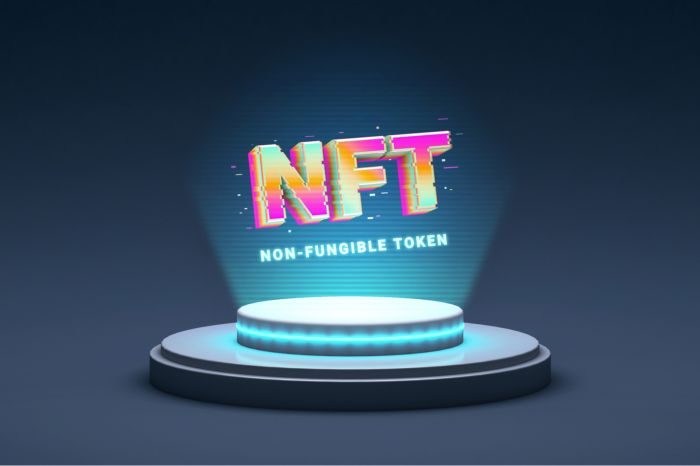 Interest in NFT is generally declining

The interest in NFT is not what it was in 2021. It’s generally not nearly the same anymore that people were buying almost everything they could get their hands on because they were expecting a big appreciation due to the big NFT hype. The current drop in interest is due to the overall market situation and the big drop in the entire cryptocurrency market, among other things.

However, in this case, in particular, the collector’s use is likely to be more prevalent than pure investment. So we can expect that on the eBay platform, where there are over 140 million buyers, at least at the beginning, these collections will be more interested in fans of the athletes in question rather than people who will see it purely as an investment without any emotion.

Dawn Block, vice president of collectibles, electronics, and home at eBay, put it this way in a statement.

“NFT and blockchain technology are revolutionizing the collectibles industry and are increasingly seen as an investment opportunity for enthusiasts.”