Stocks trade today without a clear direction, but volatility persists as Dow tries to stay above 30,000 mark.

The Dow index experienced elevated volatility during the US trading session on Thursday, jumping up and down, trading in negative territory as the risk-off sentiment prevailed in the markets.

Traders have started to notice the recent oil surge as the WTI benchmark rose above its 50-day average and traded near 88 USD a barrel. Higher oil prices almost certainly lead to elevated inflation, further exacerbating the current global problem.

Saxo Bank issued a warning earlier today that the production cut from OPEC and its allies will increase global inflation, increasing the likelihood that inflation will stay higher for longer and sending the incorrect message to the US Federal Reserve by suggesting that it may need to keep its foot on the brake for longer.

“These higher oil prices certainly prevent gasoline prices from continuing their seasonal drop during the winter,” Lipow Oil Associates President Andrew Lipow told Yahoo Finance Live on Wednesday. “The consumer at the gas pump is already going to be seeing the impact over the next couple of weeks.”

On Thursday morning, investors considered several hawkish statements by Federal Reserve officials. Neel Kashkari, president of the Minneapolis Fed, agreed that there was a chance of overshooting since the economy still needed time to adjust to a significant amount of policy tightening. He insisted that they and their colleagues were still “quite a ways away” from getting inflation down.

President of the Cleveland Fed Loretta Mester agreed, stating that the level of inflation in the United States is “unacceptably high.”

The decision by Washington to deploy further military assistance to Ukraine is seen in Moscow as an “urgent danger” to its strategic interests, according to the Russian ambassador to the US on Wednesday.

That move “increases the possibility of a direct military collision between Russia and Western Allied nations,” the diplomat continued.

It is important to note that neither one of the blocs is currently trying to de-escalate the situation or trying to broker peace talks, likely resulting in a prolonged war.

The 30K barrier is an important intraday support, and despite the risk-off environment, stocks refuse to go lower. Therefore, we could see a strong bounce in the second half of US trading session, such as witnessed yesterday. 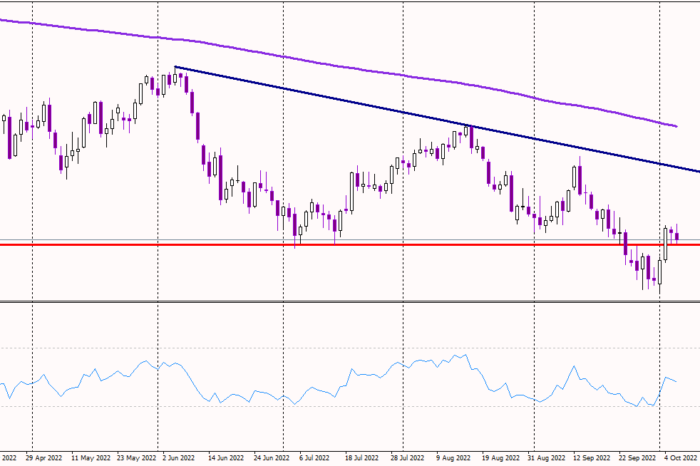