UK as a hub for cryptocurrency

The UK wants to become a global hub for cryptocurrency asset technology, according to UK Chancellor of the Exchequer Rishi Sunak.

Cryptoassets are proving to be a hot topic of late. We keep seeing news about what regulations and bans are coming up in different countries. The UK Chancellor of the Exchequer has also come out with a rather clear statement, saying that he wants to make the UK a centre for cryptoasset technology. The aim is to create the conditions for UK companies to innovate, expand and invest in the technology around cryptoassets.

Stablecoins will need to be regulated so that they can become a recognised form of payment in the UK. There are also plans for a collaboration between the government and the Royal Mint to issue official government NFT coins. Which, in Europe at least, would be a rather large and unique step towards a crypto world. 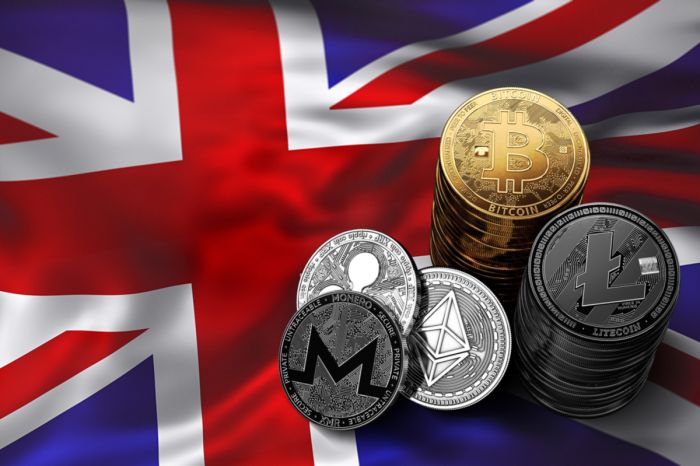 Read also: Are we ready for Bitcoin bonds?

The UK government is also planning to create new legislation to help businesses innovate in the cryptocurrency sector. Earlier we informed you that the EU hasn’t exactly taken a friendly approach to adopting cryptocurrencies, so this move by the UK could be a solution for a lot of companies as to which country to primarily do business and be based in.

We can see from the statement that the UK has taken a markedly different approach to the EU. Lots of signals from around the world are showing us a more or less positive trend in blockchain technology and could show us lots of uses in the future. So it is quite possible that countries that are open to these modern technologies may well have a big competitive advantage over others in the future. This new industry brings a lot of dangers but also opportunities. It will therefore be interesting to see which approach turns out to be the right one in the end. 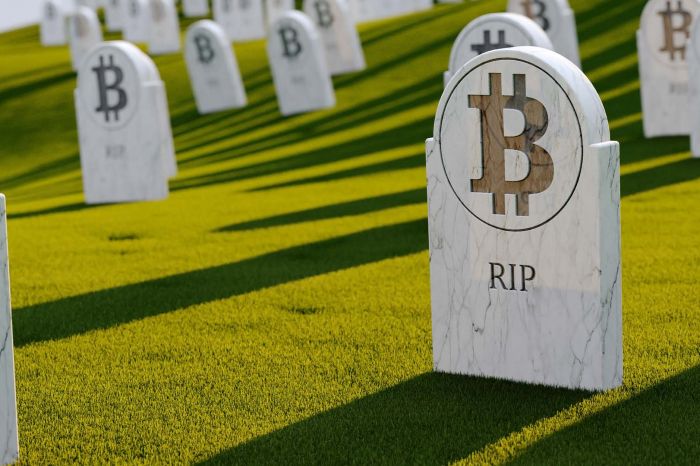 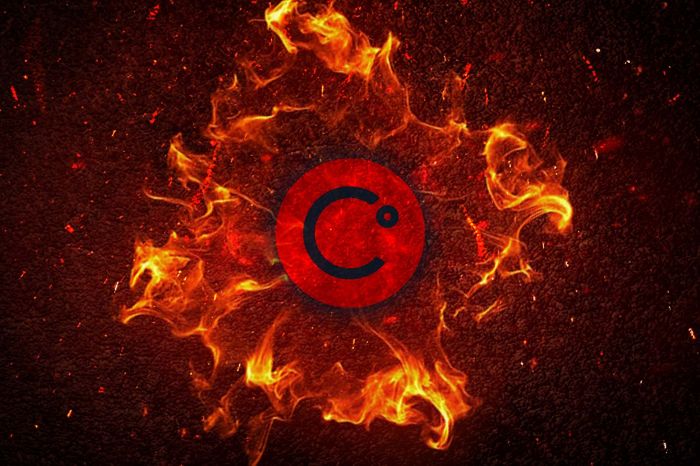