Hardware wallet manufacturer Ledger will be in court due to a massive data leak that happened in 2020 and which resulted in the loss of cryptocurrencies and threatened Ledger’s customers.

Ledger in court over data leak

According to legal documents published on the Scribd server, the law firm Roche Freedman filed a formal complaint with Ledger and Shopify on 6 April on behalf of the two main plaintiffs. Ledger suffered a number of data breaches in 2020, and one was linked to the Shopify e-commerce platform, which hosts the company’s stores and products. Ledger admitted responsibility for the Shopify incident in December 2020, in which a former employee revealed the personal information of 20,000 customers. This disruption was followed by another one that happened in the summer of the same year. Resulting in data leaks of about 292,000 Ledger customers.

“Plaintiffs seek redress for the substantial, Class-wide damages that Ledger’s and Shopify’s misconduct caused in connection with a massive 2020 data breach that those companies negligently allowed, recklessly ignored, and then intentionally sought to cover up.” The beginning of class action lawsuit on behalf of prosecutors John Chu and Edward Baton 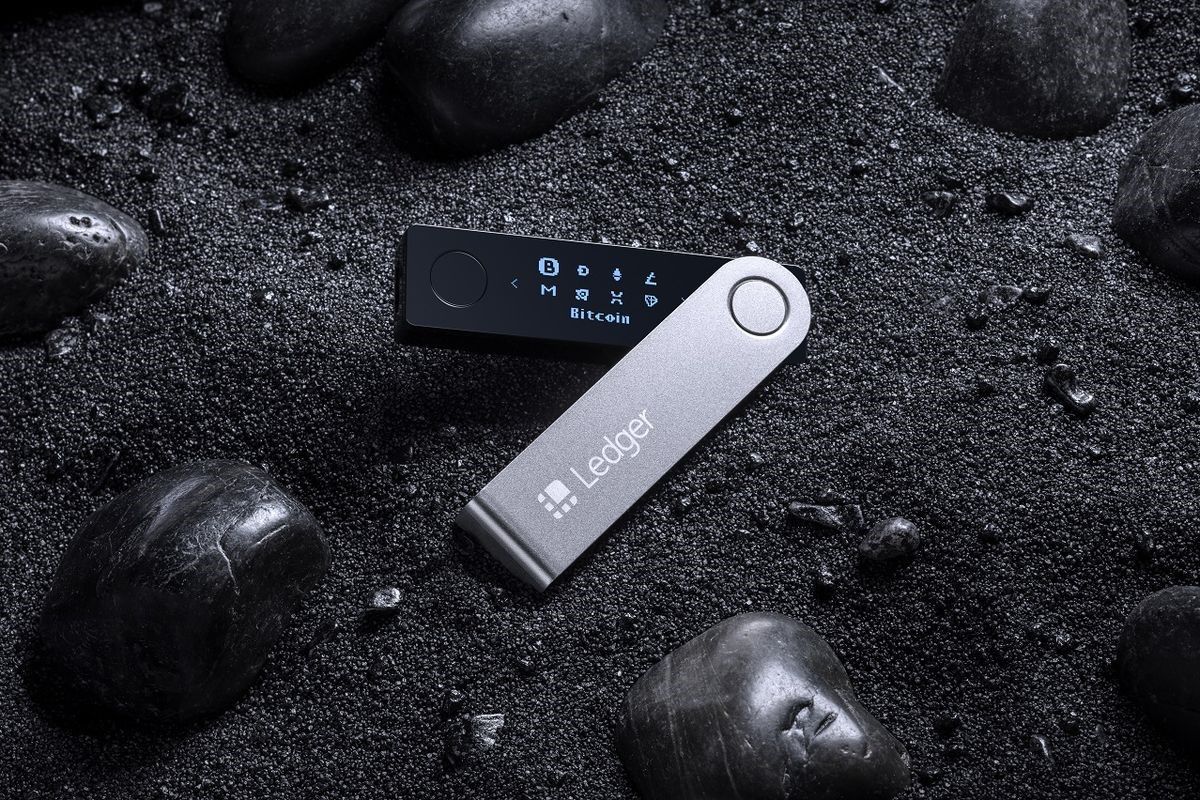 The company made an unfortunate comment by claiming that the devices are still 100% safe, while their customers were saying quite the opposite. Ledger’s chief lawyer, Antoine Thibault, simply said, “Ledger will not comment on ongoing legal matters.”

In an interview with The Block, law firm partner Kyle Roche said:

“We have been investigating this since the day everything went public. This investigation included interviews with data security and cryptocurrency experts.”

The class action does not state the amount of compensation claimed. The documents refer to only two Ledger users who together lost 4.2 BTC, 11 ETH, and 150,000 XLM due to phishing attacks.

There will probably be thousands more.

Following the massive data breach, Ledger’s customers chose to share their experiences on social media to vent their anger at a company that offered no compensation and largely blamed users for their negligent security.

Ledger customers reported everything from direct theft of cryptocurrency from Ledger’s hardware wallets to threats of physical violence, domestic invasion, or even murder.