Fidelity is heading into the metaverse

Retail brokerage giant Fidelity Investment announced that it has opened a virtual building in Metaverse that offers financial education.

The metaverse has been talked about from all sides lately and the term, along with web3, divides investors into 2 sides. Some like the whole idea of decentralization, cryptocurrencies, NFTs, and the virtual world and others are more down to earth and prefer the current economy and established system. 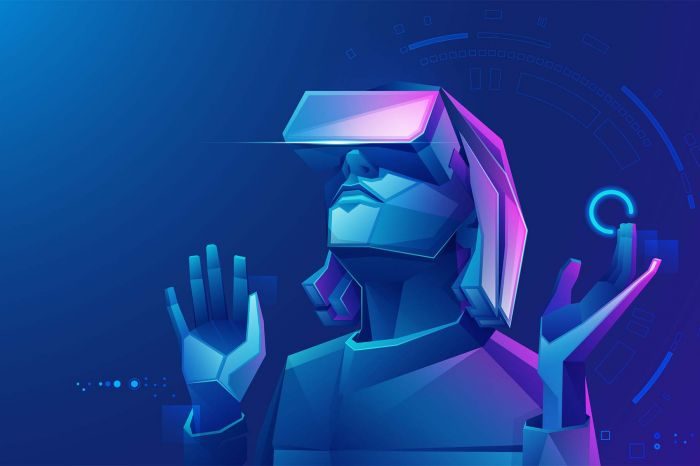 However, more and more mainstream companies are embarking on a big adoption of cryptocurrencies and all these new modern digital industries. So it’s not so surprising that even publicly known brokerage giant Fidelity is venturing into this sector. The company is coming out with a new ETF called the Fidelity Metaverse ETF through which investors can invest in companies involved in the metaverse. At the same time, the company also announced the Fidelity Stack.

What is the Fidelity Stack and why did the company create it?

Fidelity Stack, which was created in Decentraland, is a web-based platform that mimics a metropolitan area with business districts, offices, and event spaces. It’s a skyscraper where people can meet and do some activities together. People are expected to learn the basics of investing and managing financial assets through various quests.

In 2021, 3.8 million new Fidelity brokerage accounts were opened by investors between the ages of 18 and 35. So Fidelity is trying to cater to this target group. This can be seen in the company’s communication channels, such as its Reddit thread or TikTok account.

As much as we may encounter a lot of investors in discussions who see this as a passing trend, the adoption rate of these new industries by large incumbents has been high lately. And since the market works on the principle of supply and demand, if especially the younger generation is interested in this direction, we can expect more such news in the future.