Bitcoin as a path to energy self-sufficiency?

Pete Sessions is one of Bitcoin’s long-time supporters. Pete is a congressman from the crypto-friendly US state of Texas. After his tweet that Bitcoin (BTC) mining could make the United States more energy self-sufficient. Sparked a debate on the subject and not everyone agreed with this view and there were conflicting opinions in the comments. 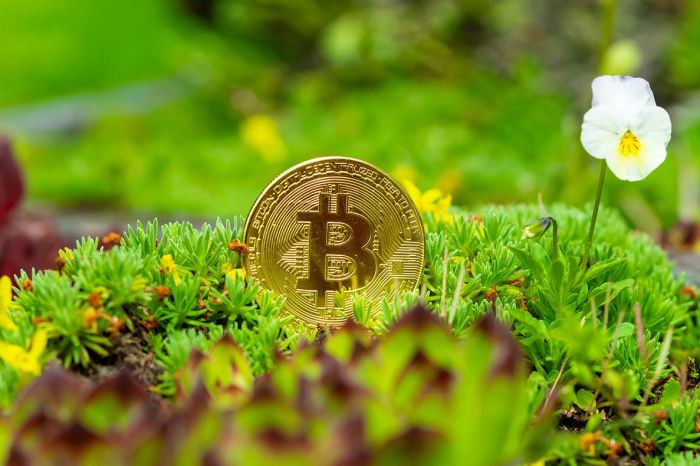 The Texas congressman defends his opinion with two facts:

1) U.S. consumers’ energy costs are rising significantly due to geopolitical tensions and U.S. dependence on foreign sources
2) Innovations in Bitcoin mining could have a positive effect in green energy production that is also green

Read also: The days without regulation are over

According to Sessions, there is a growing body of research suggesting that Bitcoin miners make excellent business partners for green energy producers – i.e., wind or solar farms, for example, which are thriving in Texas.

He recalls, for example, a March 2021 research paper detailing how flexible data centres can support renewable energy. Such a centre generates its own power either from a small dedicated renewable plant or draws power from the grid depending on its current state.

According to the US Energy Information Administration (IEA), Texas is the leading generator of wind power in the US. This makes it attractive for Bitcoin miners, who use a flexible data centre model to harness excess energy. An integrated energy system can therefore contribute to grid stability by using locally generated electricity instead of feeding it into the grid.

A similar conclusion was reached by Lancium, which published its research in October 2021. It notes that the combination of bitcoin mining and a flexible data centre model can prevent grid power shortages while supporting the growth of renewable energy.

Simply put, Bitcoin miners can harness the energy of green energy producers that would otherwise not be immediately consumed. In doing so, they are contributing to the sustainability of the green power model and contributing to its expansion. This will lead to the development of such infrastructure and, as the Texas congressman put it, ultimately make the US more energy self-sufficient.