Creditors of Mt. Gox take notice – the deadline is here!

The deadline for registration of the funds of the bankrupt exchange is set for next year.

If you happen to belong to a group of people who do not know what it is and the name Mt. Gox doesn’t tell you anything, it’s probably the better case. Mt. Gox was one of the first cryptocurrency exchanges, which at one time processed up to 70% of all Bitcoin trading. However, the operation of this Japanese crypto exchange did not end happily at all, and after the crash in 2014, many people lost significant amounts of money.

In addition, the price of Bitcoin at that time hovered around $500. So if the client of the exchange had, for example, 1 BTC on the platform, then he was probably just messing around, but it didn’t ruin his life. After a few years, however, the situation with the amount of loss is diametrically different. At today’s prices (not mentioning ATH prices), it is definitely worth fighting for some bitcoins.

Creditors of defunct cryptocurrency exchange Mt. Gox have to register until January 2023

At the time, the mentioned losses were estimated at billions of dollars. Many unhappy customers had no hope of ever seeing their funds again, but that changed after a 2018 petition initiative that started the process of rehabilitating creditors. The plan was eventually approved by 99% of creditors in 2021, and trustee Kobayashi announced that it was considered “final and binding” once accepted by the Japanese court. 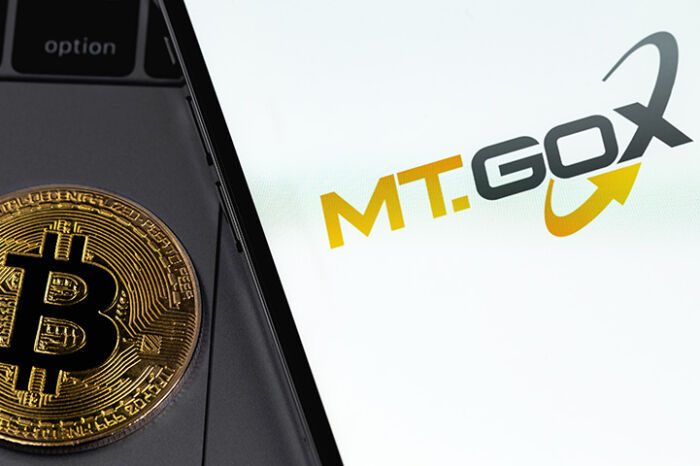 According to the trustee’s new notice dated October 6th, creditors have time until January 10th 2023, to choose a payment method and register information about the form of receiving payment in the online application system. The funds should then be paid to them through the payment method they choose directly in the online registration form.

Suppose the creditor does not have the opportunity to complete the registration within this period. In that case, he will have to deliver the required documents to the headquarters of MTGOX Co., Ltd. or to another location designated by the trustee and receive payments in Japanese yen. If he fails to meet the deadline in any form, his right to funds will be considered definitively forfeited. One of the possibilities is also acceptance directly to the cryptocurrency exchange, and the support of the payment plan has already been confirmed in its tweet by, among others, the well-known exchange Bitstamp.

In total, more than 850,000 BTC were lost. With today’s numbers, this is literally an incredible loss, but it seems that after eight endless years, the clients will finally see at least a partial compensation. The recovery plan has the task of distributing approximately 137,000 BTC among investors. It is not yet evident whether they will receive their funds in fiat money or directly in cryptocurrency, and the definitive date on which the payout should begin is also not known. Unofficial information says about September 15th of the following year.

Since the entry of 137,000 BTC into the market cannot be considered a small event, this topic has always been debated from time to time. Analysts mostly agree that in the ongoing bear market, this would not be very positive news for the price of Bitcoin. The possible sale of this entire volume would undoubtedly mean a massive blow to the market.

Will Mt. Gox send the BTC price down one last time?

Basically, it will be influenced by a combination of several factors. The first of them is the time period over which the trustee plans to spread this payout. A longer time horizon would, of course, be unpleasant for people who have been waiting for their funds for years but much more beneficial for the entire market, which would not suffer a sudden shock. Another is the subsequent behaviour of investors after the payout, where it will be important whether they decide to sell the returned cryptocurrencies immediately or take this opportunity as a long-term hodl and keep the BTC.

In case you missed: Three large cap altcoins worth considering

The last one will, of course, be the situation in the market, which currently does not look the best at all. Looking at the development of the world economy, it is probably impossible to assume that it will fully recover by then. We can really only hope in this regard. According to analysts, the immediate selloff of such a significant volume of BTC would almost certainly send its price below the $10,000 mark.

On the other hand, we can also look at it from a more positive point of view. Different payment methods and their sequence should guarantee sufficient distribution of the “new” BTC influx to the market. At the same time, it can be assumed that the creditors of Mt. Gox should belong to the group of early bitcoiners who, watching the development of the cryptocurrency market in recent years, could be inclined to continue holding it.