The top environment ministers of the G-7 countries have agreed to end government funding for international coal-fired power generation.

Coal-fired power stations should therefore be phased out by 2035.

The G-7 ministers also said that new cars in their countries will be mostly emission-free by 2030. This is a signal to the car companies that their big moves recently to invest in new battery factories are a good choice.

The last huge debate on coal was at the UN climate conference last year. Many countries there have already committed to phasing out coal. However, there are still world powers such as China and the USA that have not signed the agreement. The US and nearly 20 other countries have made their separate agreement to spend around $18 billion a year to support international clean energy projects.

Read also: Hyundai will invest over $10 billion in the US

By contrast, in China, as early as last November, Chinese officials announced that their coal production had risen to its highest level in years. 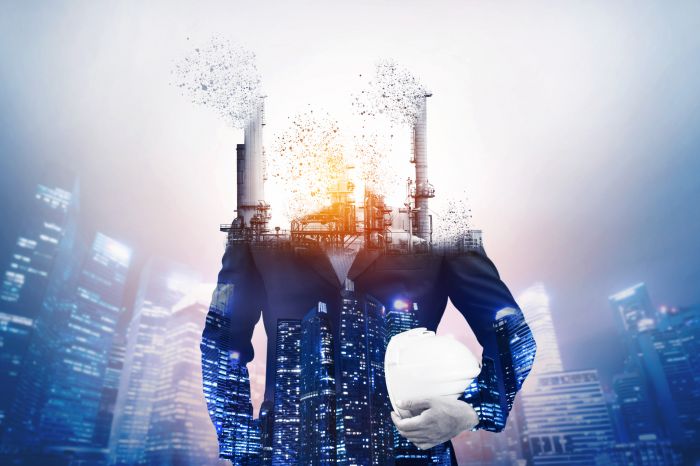 The man in the suit, the factory and the city

The British government announced Thursday that it will impose a 25% tax on oil and gas companies. However, the new revenue of around £5 million is not expected to go towards encouraging investment in sustainable energy, but to help maintain the living standards of British citizens.

At the same time, the British government has unveiled a new form of deduction that should double tax relief for companies investing in the UK. This, in turn, could help speed up the transition to cleaner energy.

This is even though many developed countries are taking steps to move to cleaner forms of energy, or perhaps investing in projects that should go some way to offset the operation of what is now a largely coal-based energy industry. So a large number of scientists and environmental advocates are pointing to the need to focus on the workings of the developing world and to provide large amounts of funding there to fight for cleaner energy.