Citigroup rises more than 10% after the results

US bank Citigroup reported its Q2 results today, beating all market estimates on both earnings and revenue.

The bank managed to beat analysts’ estimates on both revenue and profit. The good results were mainly due to rising interest rates and the strong performance of the trading division. The markets reacted positively to Citigroup’s results, with the company’s shares gaining over 10% for the day.

“While the world has changed since our Investor Day in March, our strategy has not and we are executing it with discipline and urgency.”

The bank’s revenue rose 11% year-on-year to $19.64 billion, beating analysts’ estimates set at $17.75 billion by more than a billion. Citigroup is thus the only one of the four largest US banks to beat market expectations on revenue. 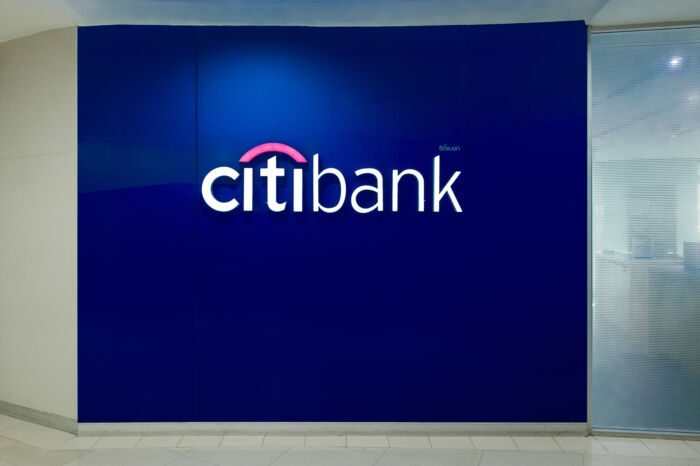 The bank’s investment division went a bit on the sidelines, with revenues down 46% to just $805 million. This was mainly due to lower merger volume and initial public offerings.

In return, the trading division had a great quarter and thanks to it, revenues also increased by 25% to $5.3 billion. Credit costs also rose to $1.3 billion, while last year in the same period the bank saw a benefit of only $1.07 billion from loans.

This puts the bank in a strong position in uncertain times

“In a challenging macro and geopolitical environment, our team has delivered solid results and we are in a strong position to weather uncertain times due to our liquidity, credit quality and level of reserves.”

Due to recession fears, the bank increased its loan loss reserves by $375 million. A year earlier, extraordinary government stimulus and the economy’s recovery from the Covid-19 pandemic allowed it to release $2.4 billion from reserves.

At the same time, the bank paid out $1.3 billion in dividends and share buybacks at a Payout Ratio of 29%.