China and the US on the same wavelength?

Chinese authorities are preparing to grant U.S. regulators full access to the audit reports of most of the more than 200 companies.

The China Securities Regulatory Commission and other national regulators are preparing a framework that will allow most Chinese companies to keep their listings, people familiar with the process said. But the government is prepared to accept that some state-owned enterprises and private companies that have sensitive data will be excluded from the framework, they said.

Regulators are debating whether companies that deal with consumer information, such as Alibaba, would automatically fall into that category, one of the people said, adding that handling large volumes of such information doesn’t necessarily make a company a security problem. 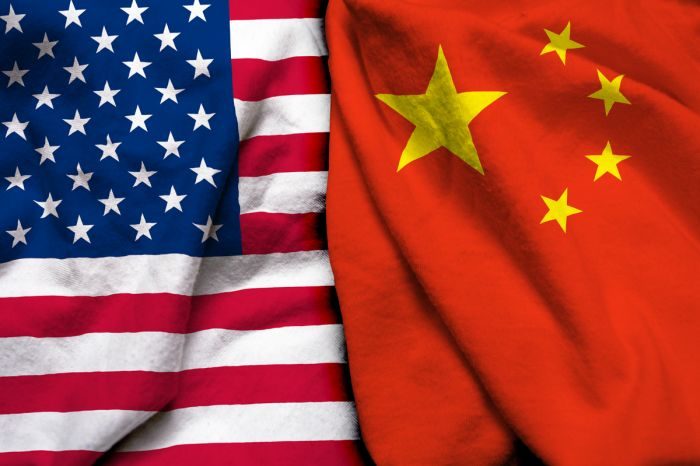 Flag of USA and China

Is China changing its mind?

If the plan goes ahead, it would mark an unusual U-turn on Beijing’s part, potentially ending a decades-long dispute. It was escalated when the US ordered the delisting of non-compliant firms from the New York Stock Exchange and Nasdaq by 2024. The compromise would also show China’s willingness to balance national security concerns with the needs of investors and companies at a time when its economy faces many challenges. Shares of Chinese companies are strengthening in the pre-trading phase in response to the news.

Read also: Russia is no longer the number one supplier of oil to China

Earlier this week, Securities and Exchange Commission Chairman Gary Gensler dampened speculation that a resolution was imminent, signalling that only full compliance with audit controls would allow companies to continue trading on U.S. markets. China can simply move companies to a non-U.S. exchange if it wants to protect its financial documents, Gensler said in an interview. He also pointed out that U.S. law targets non-compliant countries rather than specific companies. So if one requirement is blocked, it means the requirement is not being met.

There may still be plenty of changes to come, but the important thing is the message that China is sending. They want to come to an agreement and are looking for steps to do that.