Broadcom makes one of the largest acquisitions

Broadcom has agreed to buy cloud services provider VMware for $61 billion in cash and stock. It is the second-largest acquisition this year.

The takeover announcement outlined Broadcom’s vision, which shows us the reason for the acquisition.

The company is doing this to diversify its chip business to include enterprise software. The acquisition is the second-largest announced globally so far this year after Microsoft’s January deal to buy video game maker Activision Blizzard. 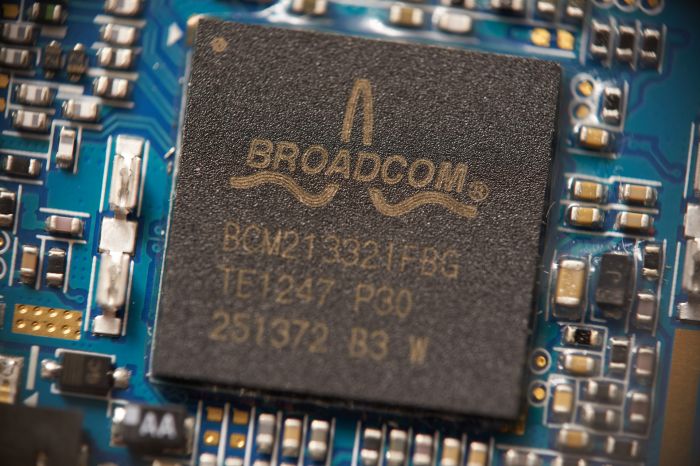 A Broadcom chip close up

Read also: The competition to switch to electric vehicles continues

VMware shareholders have two options. Either they will get $142.50 per share, leading to a premium of more nearly 50% since talks of a possible deal were first announced (May 22). Or they get 0.2520 shares of Broadcom for every VMware share held.

The deal is Broadcom’s largest acquisition to date and adds to the acquisition spree of its CEO, Hock Tan, who has built one of the largest and most diversified companies in the industry. VMware expands its software portfolio. Broadcom bought enterprise software maker CA Technologies in 2018 and Symantec in 2019.

Broadcom, one of the most valuable companies in the chip industry, sells components for everything from iPhones to industrial equipment. But its biggest growth has come from data centers and its software that is helping to further serve that market.

VMware is a pioneering Silicon Valley company, founded in 1998 (the same year as Google). Its main product is virtualization software that makes it easier for servers to work with more than one program. This software was valuable when businesses managed their servers themselves, but as companies have come to rely more heavily on giant cloud providers, VMware’s role has become less clear.