Bitcoin miner Core Scientific is on the brink of bankruptcy

Core Scientific, one of the biggest publicly traded crypto mining firms, ran into trouble this year. The stock dropped 78% in one day.

The economic decline of 2022 is taking its toll on another victim. Core Scientific went public with a $4.3 billion market cap on Nasdaq. But now, the company faces bankruptcy warnings.

Core Scientific is in deep trouble

Core Scientific is one of the largest crypto-mining organizations in the world. The company raised the possibility of bankruptcy in a statement filed with Securities and Exchange Commission (SEC) if the financial situation doesn’t improve. CORZ, the company’s stock, plunged 78% after the report to a new low of $0.22. 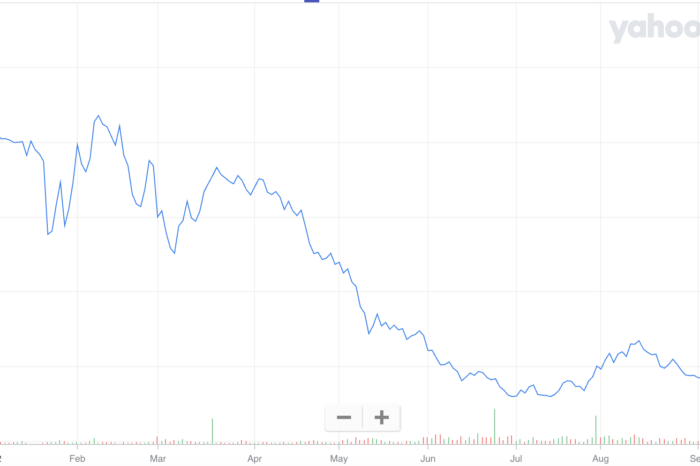 The company’s valuation dropped by 98% from $4.3 billion to the current $80 million. If Core Scientific goes bankrupt, stockholders could suffer a total loss of their investment.

The company focuses on mining proof-of-work (PoW) cryptocurrencies like Bitcoin. In order to validate transactions and simultaneously generate new tokens, the procedure entails powering data centers all across the nation that are equipped with specialized computers. The procedure requires some pricey machinery, some technical expertise, and a lot of electricity.

The profit margins of Core plunged during 202 for three main reasons. Bitcoin’s price tumbled from $69,000 to $20,000 in just six months, there’s bigger competition among miners, and electricity prices skyrocketed. This all sent the company to the brink of bankruptcy, with very little hope for survival. 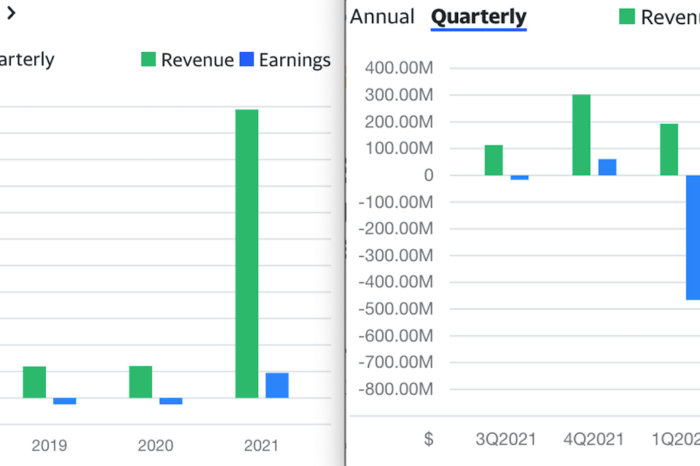 Core was doing just fine when the cryptocurrency market boomed in 2021. However, the three before-mentioned reasons hurt the company, which caused negative earnings since the first quarter of 2022. Things really need to turn around for the company to survive.

The company only has $26.6 million in cash left after selling almost all of its Bitcoin in June. Even if Core self-mines Bitcoin to replenish its own supply, it forewarns that there may need to be more capital by the end of the year, if not sooner. The Texas-based miner is currently looking for alternative sources of financing.

Also read: Will crypto become a part of retirement portfolios?

Moreover, Core is thinking about selling assets or delay of notable capital expenditures. The company claims creditors are free to sue them, but they cannot pay debts right now. Some analysts think this could end up as a Chapter 11 bankruptcy.

“With the substantial decline in mining rig prices in 2022, we believe there’s a significant chance the creditors holding this debt decide to restructure instead of taking possession of the collateral. Still, without knowing how discussions are going with CORZ’s creditors, we think a scenario where CORZ has to file for Chapter 11 protection has to be taken seriously, especially if BTC prices decline further from current levels,” wrote analysts from Compass Point.

The company sold 1,027 bitcoins worth approximately $21 million in the last two months. Now Core is left with only 24 bitcoins in reserves with little to no space to save itself. Compute North is also a bitcoin miner who filed for bankruptcy in September. The crypto industry is being cleared out since the Terra Luna collapse, so where’s the bottom?