Are we ready for Bitcoin bonds?

Michael Saylor is the CEO of one of the largest bitcoin-linked companies, MicroStrategy. His permabull view of bitcoin is well known to all.

Now, however, he’s coming up with an idea that isn’t completely positive.

This idea kind of beats the recent news we reported that its subsidiary MacroStrategy takes out a $205 million loan to buy bitcoins. MacroStrategy borrowed the money against its own Bitcoin reserves. 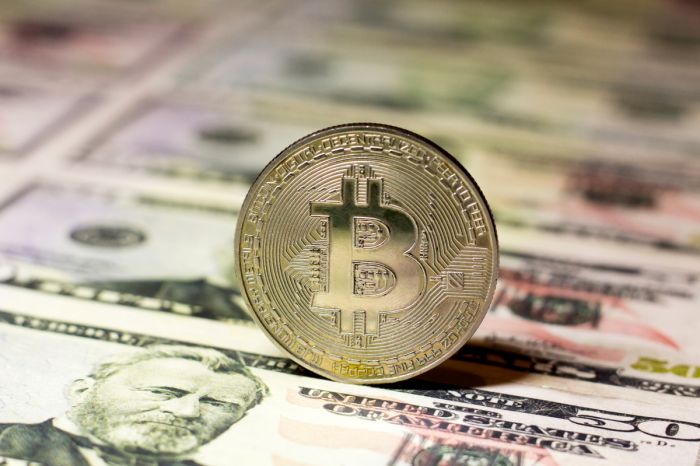 You may also like: “The Great Bitcoin Mistake” of Greenpeace

Bitcoin bonds are often mentioned in connection with El Salvador, where the intention to issue these bonds is mentioned. There, the bonds are worth $1 billion. However, this decision has been delayed due to the general financial uncertainty in the global market.

Saylor added that he remains extremely optimistic about the long-term potential for Bitcoin-based bonds, not afraid to go so far as to say that it would be a good idea for cities like New York to use Bitcoin as a debt instrument.

MicroStrategy is the leader among companies regarding Bitcoin

Since its initial investment of $250 million in BTC in August 2020, MicroStrategy has now amassed a sizable 125,051 BTC – equivalent to $5.5 billion at its current price of $44,600. MicroStrategy has made a number of separate purchases of BTC using cash available to the company, as well as proceeds from the sale of convertible senior notes in private placements to institutional buyers.

Saylor’s actions have gradually transformed MicroStrategy into a partially leveraged Bitcoin holding company whose shares are closely correlated to the price of bitcoin.