Airlines are not having a good time

The world's airlines are facing a dual problem caused by a combination of the strong US dollar and high oil prices.

Investors are having a tough time with airlines. At the time of the covid pandemic, most airlines’ share prices were at their lows. Many countries restricted the free movement and travel of people, so airlines experienced big declines.

The strong US dollar and the high oil price

These two variables are usually inversely correlated. When oil prices are expensive, the dollar weakens and vice versa. However, the war in Ukraine and the current geopolitical situation have affected the economy so that oil and fuel are at record levels and the US dollar has received an unexpectedly large boost from the Fed, which is raising interest rates.

These 2 issues were also a topic at the annual meeting of the International Air Transport Association, where representatives of many airlines gathered to discuss the current aviation situation. 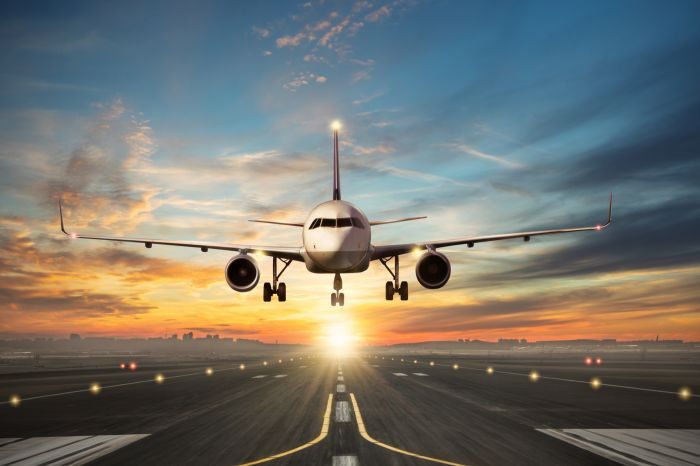 The plane lands on the runway

Non-American companies are also in trouble

The fact that high fuel prices affect all companies is clear, but at first glance, it would seem that the strong dollar would only be a problem for US companies. However, many of them have their aircraft leases, maintenance costs, or even debt costs tied to the dollar. For example, Korean Air Lines chief Walter Cho stated.

“We have a lot of debt in US dollars and we have to pay interest on it. The interest is low, but at this exchange rate it could easily be 10%.”

In India, local low-cost carrier SpiceJet is also dealing with the depreciation of the rupee, which is also due to the current inflationary pressures around the world. It has warned that it will have to increase ticket prices by 10-15%.

Read also: AT&T and Verizon postpone the use of some 5G bands

Malaysia Airlines, on the other hand, reported a large increase in the percentage of fuel-related cost items. Usually, fuel was 20% of the cost there and now due to the weakening local currency and high fuel prices, this has increased to almost 45%.