A good starting point for the US

The economy is undergoing a transformation and the United States is very well positioned for it. The US has a strong labor market.

Brian Deese, the economic advisor to the US government, was interviewed by Bloomberg. He sees great strength in America to handle the current economic situation in the world. According to him, America has a strong labor market and sufficiently secure households. The latter, according to Deese, now have extremely strong balance sheets because they have been able to both increase their cash supply and pay off their debts.

The exceptionally strong financial position of households is evident, for example, in the fact that a record number of them would now be able to cover an unexpected expenditure of $400, according to official figures. Deese believes that these facts are sometimes ignored today, but should contribute to the continued strength of consumer demand. Even though, on the other hand, there are concerns about the future economic situation. On the level described, according to the expert, the United States is even in one of the best positions in the world. 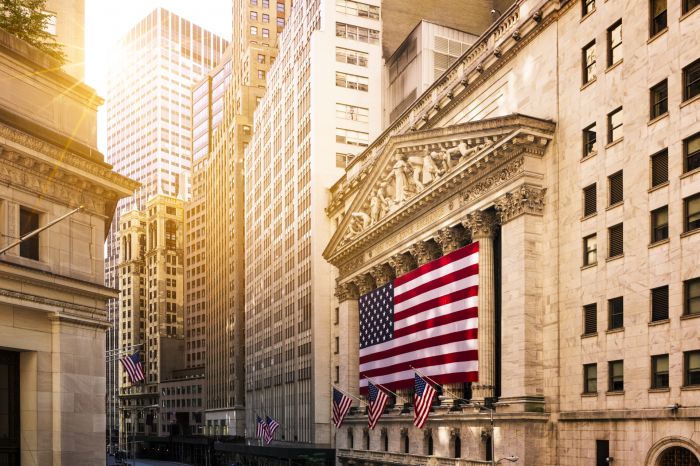 Streets in the USA with the American flag

The problem is global

Deese was asked about the possible reduction or elimination of tariffs on imports of Chinese goods into the United States in the context of continuing inflationary pressures. He responded that high inflation is a “global challenge,” driven by pandemic-related phenomena and, more recently, by developments in Ukraine.

In the US, he said, the independence of the Fed was then necessary to reduce inflation, as was the reduction of the federal government’s budget deficits. However, the expert did not comment directly on tariffs on Chinese imports but only mentioned efforts to reduce costs for American households.

In the US, too, fuel prices are being hotly debated amid rising consumer prices. In this context, Deese was asked about ways to increase refinery capacity, as the lack of capacity is seen as one of the major forces pulling up fuel prices at the pump. In his view, developments in Ukraine were also reflected here, both at the level of oil prices and at the level of refining capacity itself.