Wall street in the red as China protests against COVID restrictions

Wall Street’s major indexes declined on Monday with protests over the strict COVID-19 policies in significant Chinese cities. However, Amazon’s gains, which came as Cyber Monday sales broke records, managed to contain losses. The e-commerce giant’s shares increased by 2% during the day.

News that spending on Cyber Monday, the biggest online shopping day in the United States, may reach $11.6 billion gave Amazon a boost. This is because some of the biggest discounts and sales were offered to entice inflation-conscious shoppers. By the end of the day, Amazon reversed almost all the gains and joined the other groups of declining stock. Amazon still managed to end the session with a 0.58% gain

You may also read: The most brutal FTX acts recently uncovered

Apple Inc. shares were the biggest drag on the benchmark S&P 500 index. A 2% fall during the day was caused by news about production issues. The company has the world’s largest iPhone facility in China. Apple stock were down 2.63% with the closing bell.

Expectations for growth in the second-largest economy in the world have been dampened by rare protests over the weekend in major Chinese cities against the nation’s tough zero-COVID rules. The S&P 500 ended up down 62.25 points, or 1.53%. Nasdaq Composite followed the red trail with 176.86 points, or 1.58%, at 11,049.50. The Dow Jones Industrial Average was down 498 points, or 1.45%.

After plummeting to their lowest levels in a year, U.S. crude and Brent recovered some of their losses on Monday. Speculation of an OPEC+ production cut outweighed worries about mass demonstrations against tight COVID-19 limitations in China.

More to read: Web3 and the current FIFA World Cup

Shiny metals ended up in slight loss. Spot gold closed a loss today as the price dropped to 1,741 or 0.8%. Gold futures and silver futures for December 22nd dropped 0.85% and 2.55% respectively.

Dollar rebounds after starting the day with a drop

On Monday, the safe-haven Swiss franc and the Japanese yen rose during the day, while the Australian dollar and the Chinese yuan dropped as market mood was negatively impacted by demonstrations over COVID restrictions in China.

Meanwhile, the U.S. dollar declined during the day. This was rather unexpected because it went against the grain of its regular function as a safe heaven. The value of the dollar decreased by 0.46% to 138.51 against the Japanese Yen early Monday. The greenback then returned to 0.1% below open, ending only slightly in the red with the closing bell. 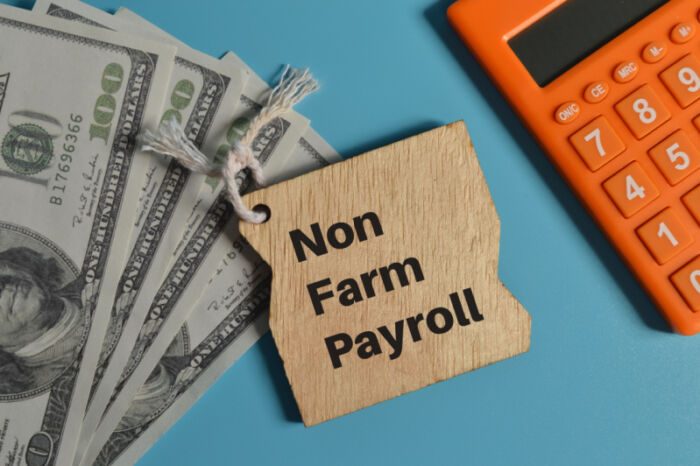 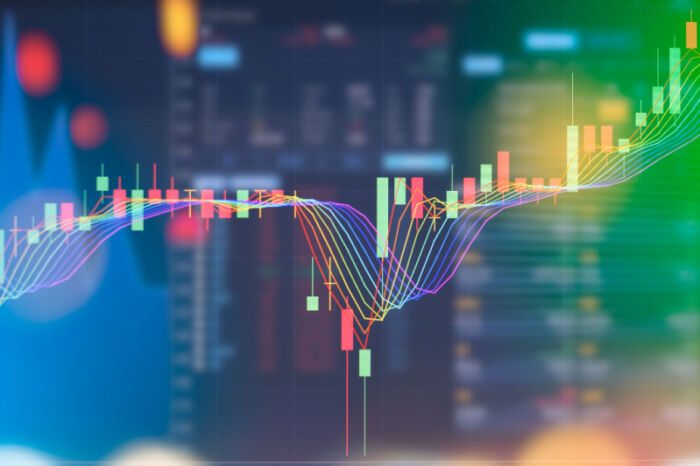 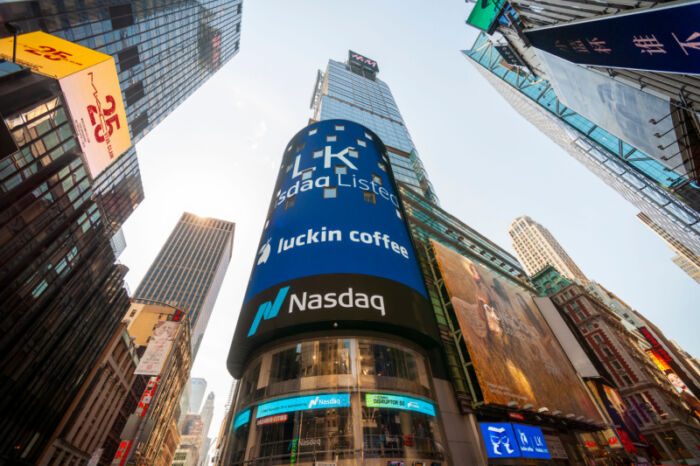 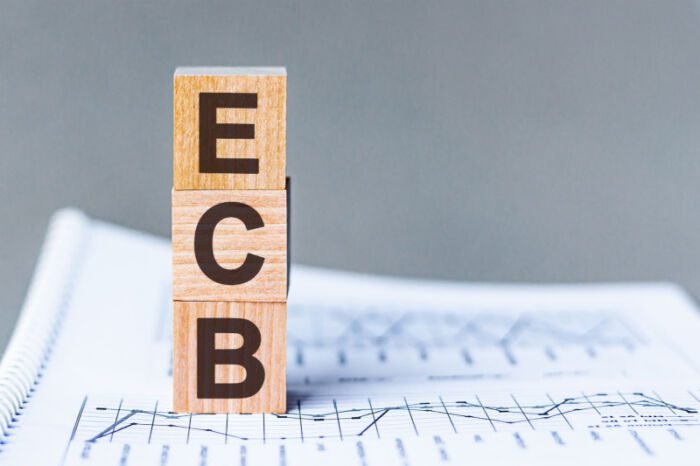 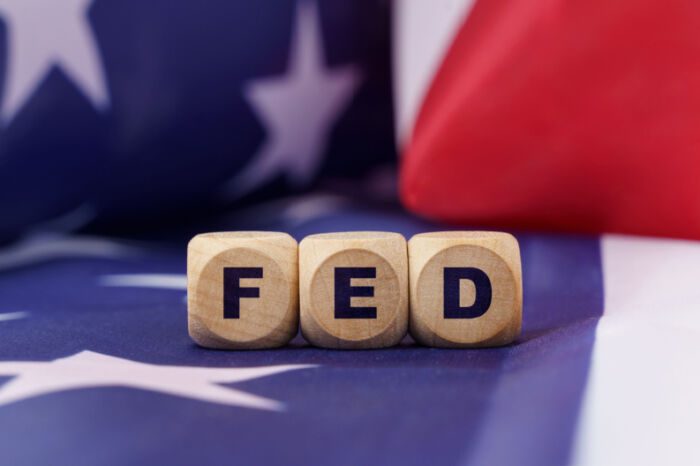 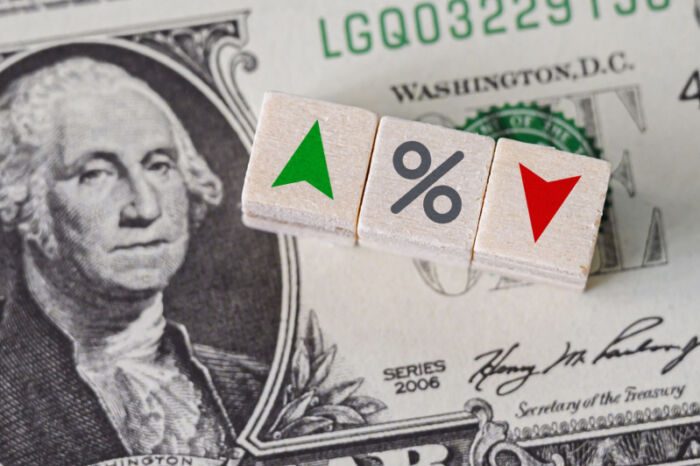